So the fan-favorite American sports franchise Madden NFL has just released its latest 2020 edition of the game. Normally my criticism of sports games like this and Fifa is the fact that they don’t change. Endlessly repeating the formula for years on end, only adding new athletes and rankings every time.

However, Madden NFL 2020 does something new in that regard. They made a sort of focused story mode, one that started off with some potential but then derailed down the line. Let’s get into just how it changed. 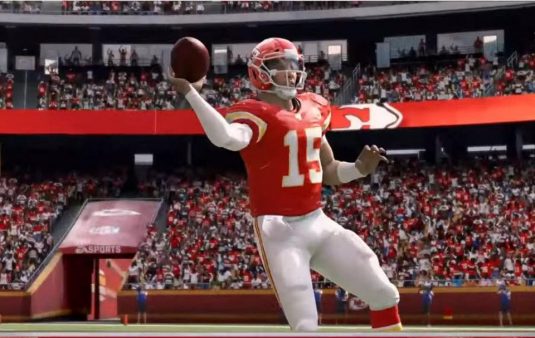 Unlike previous Madden games where you played through the story of an established character, Madden 20 allows you to create your own character. One that you then put through a career like a mode.
The career surprisingly plays like a choice based video game. One where you make decisions for example of which college to join and play for. The college segment was probably the most fun part of the game because of how story-driven it felt. The accuracy in contracts, marching bands and flags also helped maintain the immersion.

The jerseys, story, logos, and stadiums during your school life sadly only go as far as about two games or so. After that, you’re immediately onto the NFL playoffs after a certain time-skip.
Upon joining the NFL leagues, the gameplay switches to a rather bland career mode. The difference is that your character has a bit of established backstory attached to themselves. Other than that, there are a few mechanics like fans and messages.

The NFL segments of the game’s story mode had a little bit of drama involved. One particularly being with a college rival for example. Other than that though, it’s mostly trying too hard to be emotional.
The soundtrack can be good sometimes. Like triumphant trumpets during important decisions. Other times it’s just an overly dramatic sad sequence with overly pronounced sad piano notes. Not one of the emotional moments really felt that emotional. I guess you could relate more if you actually were directly involved with Football. Or at least knew somebody close who was.

The character wasn’t a blank mute thank God. They did have some established character and didn’t just act like a slate to have their dialogues done for them. Understandably it can take away the immersion for some people but I think it was better this way.
The humor was okay.

It reminded me of a cheesy summer sports movie essentially. Nothing too memorable and rolling on the floor laughing material. But nothing too boring and bland either.
Most of the conversations after the initial college playoffs are done through text chats. Not very rich in expression but gets the job done. After all, it’s a sports sim game not an RPG. Getting through milestones and goals also allow you to invest points into your character however you’d like to. 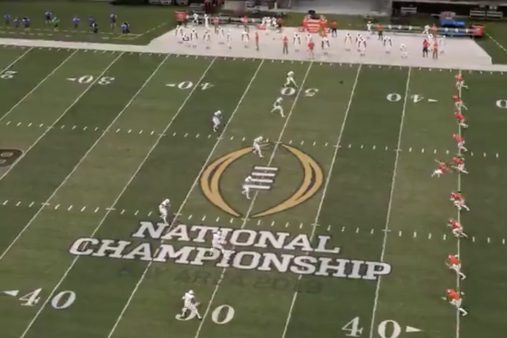 Like many sports games including the NBA or WWE games, Madden 2020 doesn’t differ too much from its previous titles. This is from a gameplay standpoint at least. It maintains most of the same core principles.
One unique new addition that characterizes players in the game are X-factor abilities. These are special unique to one character-type ability that play into the game’s strategic part. Each X factor ability can change the game and turn the tables in either direction.

They can also be lost just as easily during a fumble for example. so they have to be used wisely. The best part of this mechanic is how it separates and distinguishes the regular superstar from the absolute elites.
The X factor abilities do sound pretty gimmicky but they’re not. As I mentioned earlier, they can be easily lost or even countered in most instances if you play smarter. They’re also pretty hard to unlock.

Madden 20 also runs on the EA Frostbite engine that the company uses for most of their games. It shines through here quite a bit due to how good the player models look in comparison to previous games. Obviously, your own custom character will tend to look a little odd to you regardless since they don’t actually exist.
The weather effects are also shown really nicely with the sun rays peeking through the clouds pretty nicely. It adds a few dynamics to how the playing field can change every now and then. 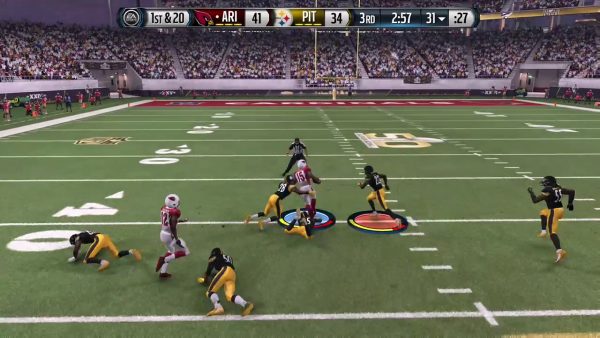 Overall, in conclusion, the game has some pretty fun story for being a sports game. Normally I only relied on the WWE games for those kinds of entertainment, so this was a nice change of pace. The X factor abilities also add a better sense of playing a video game into the franchise as well. Looking forward to seeing them in the future.

A pretty big complaint with previous Madden NFL games were the microtransactions. Not the options and prices themselves, but rather how necessary they were made to be. Avoiding paying real money for something would just result in some heavily unnecessary grinds.

These purchases that could be paid for or earned weren’t just cosmetic either. In sports games like Madden, they are actually important components to your team. Some of the cards and players you can purchase are actually essential to make certain formations, combinations, and rosters for example. In Madden, they were specifically dealing in card packs.

Madden 20 has been rather forgiving with their microtransactions, however. They are still there, but they’re not as forced. They’re not as expensive either really, a good balance basically. Other than that, they provided new types of missions and challenges to help you earn the in-game currency much faster.

It’s definitely not nearly as bad as it was with the NBA games. Those ones not only load themselves with transactions, but they also shove the offers in your face in every menu. It’s like playing a very annoying free mobile game. This is despite purchasing the game at full retail.

The economy of the game along with the story and game modes have definitely shown signs of growth and progress. Hopefully, it’s all uphill from this point on.

Madden NFL 2020 Tries something new to the franchise with a faintly gripping story mode, the rest retains the age-old charm