Madden 23 Best RBs in the Game 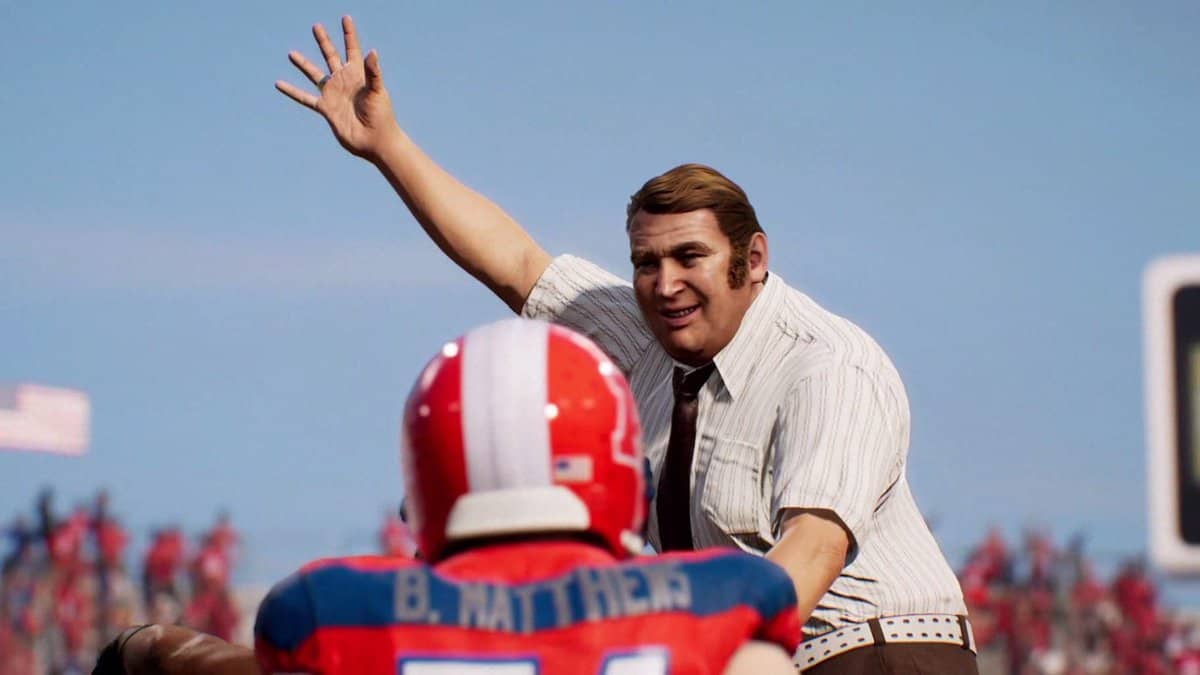 Putting together your team in Madden NFL 23 is not easy. On one hand, you want to get yourself all the characters with the best stats, while you also need to make sure that the teammates are compatible, well rounded and most importantly of all, that they are in your budget. Choices are hard to make when you cannot compare everything. We have designed a guide to help you compare and check out the best Running Backs/ RB in Madden NFL 23.

RB, or Running Back, is the player to whom the quarterback passes the ball for a rushing play. Running Backs are important as they are the main way to get the ball into the goal. So, you don’t want your running back lacking of course but you also don’t want to go overboard.

Following is a list of the best Running Backs in Madden NFL 23, both veteran and rookies.

The top RB overall in Madden NFL 23 is Derrick Henry, with an overall of 97. Even with his injuries, Derrick Henry has still managed to stay on top of the league and prove himself. He features a speed of 93 and a superb of toughness 97. He doesn’t shine at defending, but with the speed, agility and awareness that he possesses, it’s no problem for Henry to make it to the line.

Next in line is Nick Chubb. Nick Chubb possesses one of the greatest Ball Carrier ratings in the game, with excellent carrying ratings. The player has been the leader of Cleveland Browns, and it is a sure mark seal of his ability as an RB.

Though Christian McCaffrey is very lacking in his trucking skills his overall stats still make him one of the top three RBs in the game. Good Acceleration, great awareness and excellent stamina help McCaffrey overcome his shortcoming easily.

Known as one of the extremely talented and a workhorse players of Indianapolis Colts, Jonathan Taylor becomes a perfect RB choice for you. He  is a Power Back Archetype and has a Default Running Style. He’s got great attributes that definitely make him worth your plays.

Dalvin Cook is as ranked NFL’s 4th Best RB for 2022 Season by ESPN. This Minnesota Vikings RB has 319.3 fantasy points and is included in various lists for best RBs in NFL 2022. Definitely an easy choice for drafting.

Joe Mixon is a 26-year-old player who plays at RB position for the Cincinnati Bengals in the NFL. He’s 6’1 and has an Elusive Black archetype. He’s the best RB in the team with overall rating of 93, and easily makes a cut as the no.1 choice for you.

Belonging to the New Orleans Saints, 27 years old Alvin Kamara is a two-time All-Pro. One thing about this Elusive Back Archetype player is that he’s more than ready to play RB as its his specialty and not to argue, his passion. He was named the best RB in 2022 and has been Madden player’s favourite for a long time.

Aaron Jones is a Green Bay Packers player who has taken 61 carries for 390 rushing yards and a 6.4 yards-per-attempt average. He’s got an overall rating of 89 and has great general attribuites ratings. Jones is definitely a great RB that you should consider adding to your team.

With an overall rating of 88, Austin Ekeler becomes another great choice for the RB position in the game. Ekeler has tallied 199 total yards, and two touchdowns, making him good at running back. He’s a dynamic player with great general and specific attributes.

Listed as one of the best RBs in NFL 22, Ezekeil Elliott secures the tenth spot on the list with an 88 overall ratings. With 6 years of experience in the game, this 6’0 players posses a Short Stride High and Tight running style and has an Elusive Black archetype. He make he passes through opponets and breaks arm tackles. His speed and agility is decent, which make him a easy draft.

The best of the rookie RBs is Kenneth Walker III. The newcomer has good speed and toughness but is lacking as a Ball Carrier. However, since Walker is just a rookie now, there is a huge room for improvement, and with the current starting stats, Kenneth Walker can be the best RB you will ever see in madden with over-the-top stats.

Breece Hall is the second rookie in the list of the best RBs. Again, Breece features excellent stats for a rookie, and the only area where Hall needs any improvement is his strength, spin move, and breaking a tackle to become one of the top-tier Running Backs in the game.

With five pro seasons under his belt, James Cook has racked up more than 1,000 rushing yards. He’s has an overall rating of 75  and has an Elusive Black archetype. With a great 92 Speed, 93 Acceleration, 93 Agility, and 93 Awareness, Cook should make the cut to your ideal Madden 23 team.

One of the most competitive players of the Los Angeles Chargers, Isaiah Spiller, has an overall RB rating of 73. He’s great for pass protection and runs very hard; however, there’s still room for improvement in hm that can make him a spectacular RB choice. With great focus and sense of direction, nothing can stop this beast.

Brian Robinson is a 23-year old HB for the Washington Commanders in the NFL. He has an overall rating of 75 with Power Back archetype and has a Default Running Style. He’s a great choice for players who are just starting out and want to assign role to a easy to navigate player in the game.

Ranked among the best RB rookies with 412 rushing yards and three touchdowns, Dameon Pierce is ranked 72.  He has a Power Back archetype and is a right hand player. His general ratings are great; however, there are some areas where he requires improvements. Overall we believe if you’re just starting out, he makes a great choice.

Tyrion Davis-Price has an Overall Rating of 71 with Elusive Back Archetype and has a Long Stride Default Running Style. He belongs to the San Francisco team and is one of the most valuable rookies with a great physique. He can run 4.48 40-yard dash speed, making him a decent RB choice.

Rachaad White has great size and height in terms of being an RB. He has great control over his speed and can set up blockers successfully. With an overall rating of 79, white is a great choice to draft.

Like Rachaad White, Zamir White also possesses a great beefed up physique that compliments his RB position. He’s a tough yet consistent runner and he’s best at running north and south. White has secured an overall 70 rating, and yet again, like our all top picks, he can make a cut to your dream Madden 23 team and serve as an important asset.