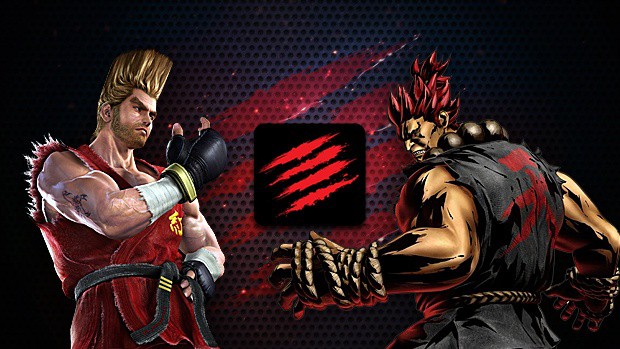 Following its delisting from the New York Stock Exchange earlier this week, Mad Catz has voluntarily filed for a chapter 7 bankruptcy in the United States.

In addition to ceasing operations immediately, the company has declared that it has no intention of reorganizing, restructuring, or down-scaling. As of March 30, its board of directors and officers have resigned. The company will now begin liquidating its assets, with all proceeds going to the leaders.

The Board of Directors and management would like to acknowledge the outstanding efforts of the Company’s employees in support of its business, especially during the time that the Company faced financial difficulties. The Company would also like to thank the vendors and professional service providers who have supported the Company’s efforts during this time.

The decision to file bankruptcy arrived after the company formed a special committee last year to “explore and evaluate strategic alternatives” to better its financials. Various options were considered, such as taking further loans from the bank and selling itself to a third-party company. However, none were marked as viable by the company’s financial advisers.

Mad Catz was founded in 1989 and is best-known for its gaming hardware and peripherals. It is a popular brand in the fighting game community, featuring some of the best Arcade Fightsticks and Gamepads in the market. However, it bet on the wrong horse in 2015 when it invested a sizable chunk of its money in Rock Band 4. The game needed to succeed in order for Mad Catz to see returns. It didn’t, losing the company $11.6 million.

Coincidentally, news about the bankruptcy arrives on the same day as when Harmonix, developer of Rock Band, announces another round of layoffs as part of a restructuring process.