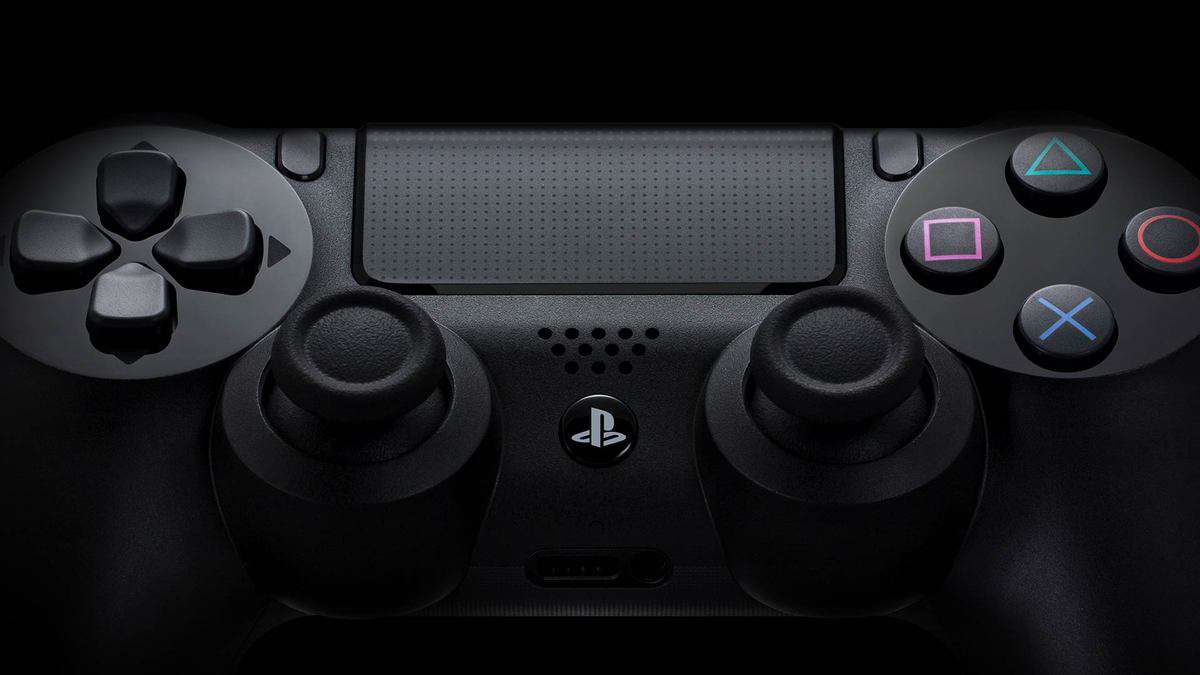 Okay so it is a fact that PlayStation 4 is leaps ahead of Xbox One in terms of consoles they have shipped and sold ever since the two came out. However, the story is slightly different when you compare the former with PlayStation 3 – especially in Japan.

There is a considerable number of gamers who are sticking with PlayStation 3 instead of upgrading to the latest console. This is causing the sales of PS4 to be much lower than what Sony would have liked in Japan.

Since the situation is much better in the west, for Sony’s sake, it means the game developers from Japan are turning their heads towards western releases much more than they used to before.

In other words, in order to make up for the comparatively lesser market penetration by PS4 and the resulting loss of expected sales on their games, Japanese developers are promoting the strategy of localizing their games in US and Europe both.

This is one of the things that developers like Koei Tecmo, Sega and Bandai Namco are considering while planning for localization of some of their games, according to legendary producer Kenichi Ogasawara.

For instance, he added that distribution and marketing strategies are key issues that are considered alongside the much welcome fact that Japanese games are more widely accepted in the west than they used to be in the last generation.

Are you glad that games like Dragon Quest are coming your way or sad that Japanese community still has not embraced PS4 the way they should over the PS3?