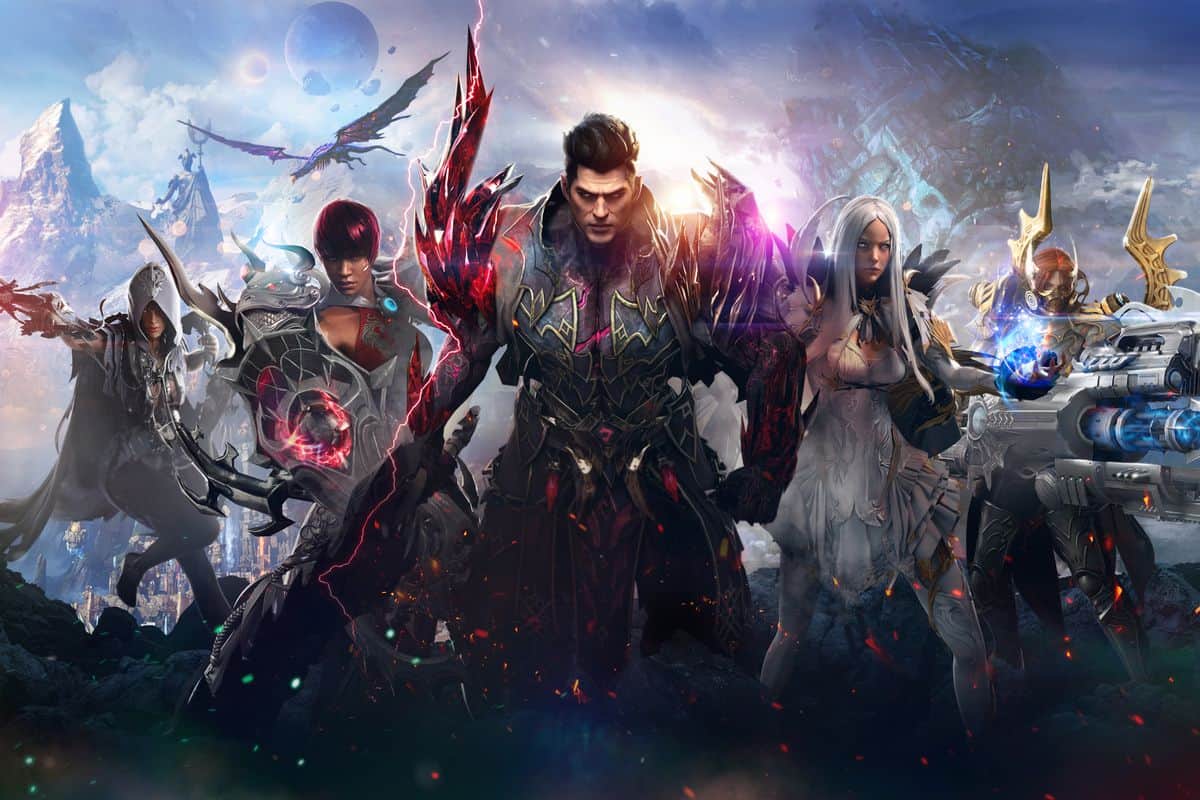 Lost Ark is one of the biggest MMOs in the market and is still seeing a rise in player count. With the recent North American and European release of the game, we have decided that it’s the perfect time to put out tips for the new and returning players of Lost Ark.

Lost Ark is a complex game and starting the game can be daunting as you will probably put in hours on your character in the game. So, it’s best to start with a bit insight of into the game.

You are presented with a choice of 15 different classes to start with and even more on the way with each of them having different identities and styles. We recommend that you try to pick a class you are going to stick with in the game.

This is important as it is hard to switch up classes once you have gotten to a higher level. Switching classes will render almost all your gear useless and you will have to grind up your way again to simply get to where you were with your previous class.

If you have started with a class and you don’t think is right for you, we recommend you switch it up before you hit gear level 600 as after this, switching classes will hit you the hardest.

This is a general tip for all MMOs. You are expected to play the game with other players rather than alone, and this is done best when you are in communication with the people you are playing with.

We recommended that you always have an open mic so you can effectively communicate with your teammates. If you can get your friends to join, this will make your experience of Lost Ark much more fun.

You get EXP for every quest and leveling up makes your character stronger. A simple enough concept.

But in Lost Ark, you also have the Roster Levelling, and you get Roster EXP for every quest as well. Unlike character leveling that only makes the character you are leveling up stronger, Roster leveling provides benefits that are shared by your entire roaster.

You can see all the perks and bonuses you can equip for your Roster by checking the Roster Account in your Menu. All the perks you claim here are activated on every character you own.

You can communicate with the in-game NPCs and build up a sort of relationship with them. This allows you to reap various benefits and even stat boosts from these characters.

Building up Rapport is a long task, but it can be made easier by giving them gifts and completing their quests.

We recommend you make sure which characters you want a deeper relationship with before you start building one. This is a long task and takes weeks if not months. Also, if you happen to find gifts for specific characters, don’t immediately give them away. This is because later down the line, these NPCs may request the same specific gift from you and giving these gifts after a request builds up more rapport.

Islands spawn on the map from time to time. These islands have good loot and chests that you can even get early on in the game.

Once you have completed an island, it’s done and you can move on to the next island. Some of these are PvP as well so make sure you know what island to play.

Keep in mind that the Chest you find on the island are roster bound. This means you need to play the island with the character you know needs the resources most. Once you open the chest, the rewards you get will be for that particular character.

Engravings are basically power upgrades for your character, providing permanent boosts such as speed and attack. These can be equipped on your character in the character menu.

To activate them, you can either wear accessories that provide points to your upgrade and once you have enough points, you get that upgrade activated.

To permanently get engravings, you can use 20 books for the same engraving to activate it.

The tip here is that don’t waste your engravings on upgrades you might not need later down the line. For example, using attack boosts on support characters is a total waste of your upgrade and will be rarely used as you are not really on the frontlines in every fight.

After level 50, you unlock Chaos Dungeons and Guardian Raids. These can be done only twice daily and unlock many more rewards in the game.

These dungeons provide additional rewards and allow you to level up much faster from here on and get stronger.

You can run Chaos Dungeons further on to get Chaos Shards and is a compelling enough reward to help other players through it.

Bifrost is a mechanic in the game that allows you to save a location anywhere in the world and then instantly transport to the said location for a small amount of silver. This acts as the game’s fast travel mechanic and is unlocked later on in the game.

We recommend putting these Bifrosts in different continents that allow you to warp around them. You can also set them up near spots where you will need to visit often so you don’t waste your time traveling by that slow slow boat.

Quests are present all around the game. One of the things you see is the Ongoing Quest tab in the game. When this appears, click on the tab to start the quest instead of looking around for an NPC.

Also, don’t ignore the side quests. You can get to level 50 from only the main storyline quests, but the side quests provide much more if you are looking to build your character in a more specific way.

Side quests also provide additional valuable upgrade resources that you can use to become stronger in the game.

You will eventually run out of use of some of your gear. So instead of selling it, it’s recommended that you either dismantle them or transfer them.

With dismantling, use it on gears you haven’t used and probably won’t use in the future. These basic gears where you haven’t invested anything, dismantle them into dust, which can then be sold for silver. End game items will break down into upgrade material instead of dust and are much more valuable.

For gears in which you have invested upgrade material, you have the option to transfer all their upgrades to another similar gear for a price. This allows you to save on your upgrade materials, instead of having to farm them all over again just because your last piece of gear can’t hold in your future quests.

These are all the tips we have for new and returning players for Lost Ark.