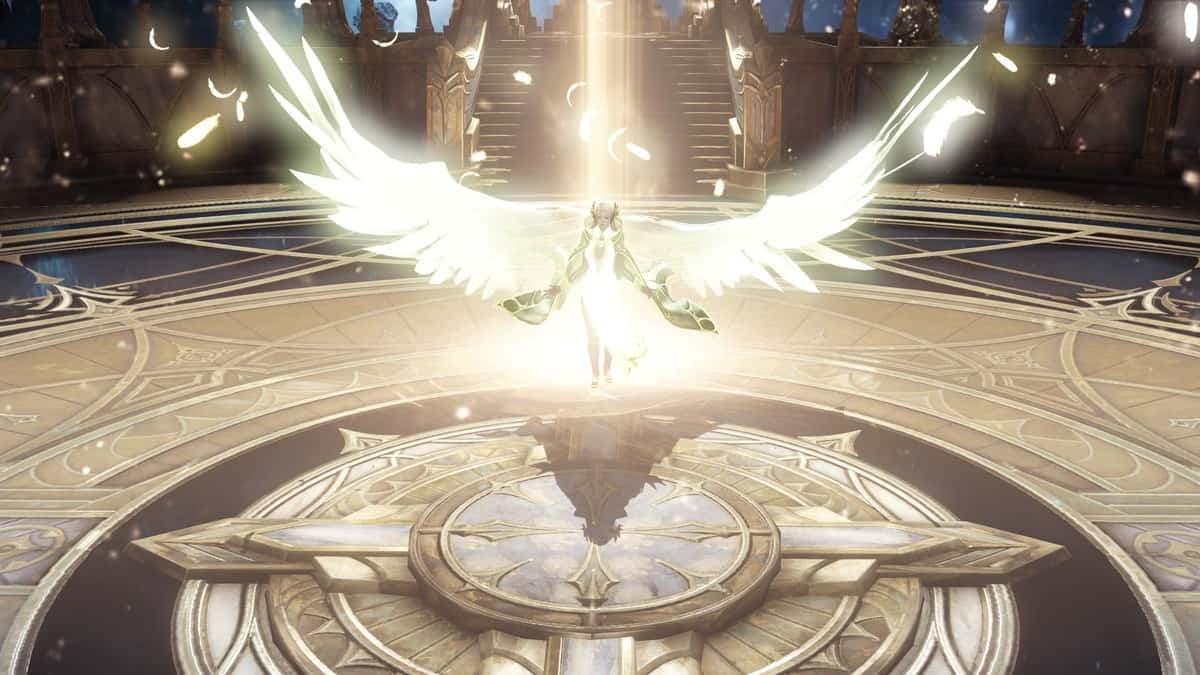 At the start of Lost Ark, players are to choose 1 of the 15 available classes in the game. When it comes to choosing a class, you’d want to know which is the best one and so in this guide, we’ll give you the PvE Tier list of all the classes in Lost Ark.

Lost Ark has many classes that all look super fun to play. However, picking one means a huge time commitment into the class, so you’d want to make an informed decision. Below we’ve divided each class in Lost Ark in tiers based on where we think they stand in the game’s PvE.

Our Tier list is based on the following parameters:

In Lost Ark, the Bard is a Top Class and one of the most wanted classes in any party. If you want to form a party with other players, you’ll need a high-level Bard.

Since Bard is the most sought-after class when it comes to forming groups, thanks to her powerful healing and shielding.

The Paladin isn’t nearly as good as the Bard in healing and sheltering his comrades, but he’s better capable of participating in combat because of his Warrior base class, which offers him higher attack and defense ratings.

With the Paladin, you gain a little more utility and survivability because of the bigger protections and wellness pool.

The Gunlancer stands as the tankiest class in Lost Ark. With strong HP and defense numbers, this is without a doubt Lost Ark’s tank class, making him a terrific damage sponge.

If supporting isn’t your thing, then we recommend the Gunlancer as your go to choice from the S tier.

They’re one of the most straightforward classes to learn and play, with strong damage output and a lot of stagger damage. For players who aren’t confident about their survival skills, the Berserker is a safe pick; he stands up to the game’s difficulties in the long term.

If you’re playing solo, she’s a solid choice because of her insanely fast movement speed and 10% enhanced crit bonus. The Gunslinger is extremely portable, solid, and can be played at a mid-long reach.

The Gunslinger’s only true flaw is that she may be difficult to master in the early game, but once you do, you’ll reap the benefits as you progress through the game’s later stages.

Mobility may not be the thing of the Artillerist, but they deliver devastating damage. The Gunlancer is a greater tank, the Bard provides better protection, and there are other powerful damage dealers in the game whose development speed isn’t slowed down significantly. However, the Artillerist performs admirably in each of the three roles.

Her fair damage increase (6%) and exceptionally large burst radius make her an excellent complement to a combat-oriented squad. She’s an especially simple character to get for players who are more acquainted with Western RPGs.

The Striker is a powerful class that deals a lot of damage. However, he has a high harm yield and expanded crit possibility.

So there’s space for absolution while you’re actually getting acquainted with everything, particularly since his crit opportunity and assault speed helps apply to his partners too.

The standout pugilist of Lost Ark, the scrapper is the go to choice for some in your face martial arts action. This class can be a bit technical to play when you get to the nitty and gritty of it but it’s generally a solid pick.

Her best element is her 12% extra harm buff. The Shadow Hunter class offers fair utility and has the decent capacity to acquire HP while changing to an evil presence structure.

Death Blade is a good choice for beginners but as you proceed further into the game and the game becomes more challenging, the class may lose its charm.

If you are looking for some long-distance dead-eyed shooter, the sharpshooter is the name. Make sure your Field of View settings are set to maximum to maximize the amount of games you can view on your screen right now!

These settings will allow you to observe your opponents much sooner than usual.

When none of her other talents can fully measure up, it’s difficult to position her anyplace beyond the C tier. Assuming that you can land your abilities, particularly your Ultimate, this class will totally shred.

The Wardancer isn’t without her benefits, yet she ends up in the odd place of being not exactly reasonable either for help or DPS jobs when put in a group.