How to Farm Portal Stones in Lost Ark 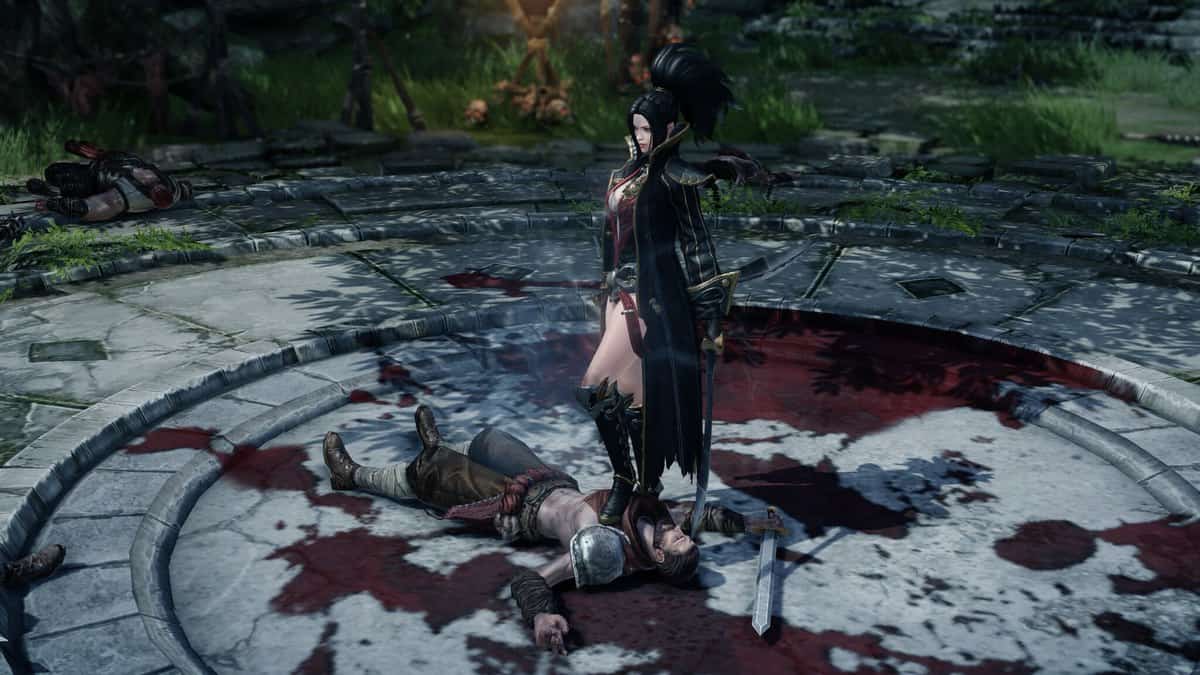 Portal Stones are one of the several Collectible Items in Lost Ark. These Stones play an important role in the completion of the Adventurer’s Tome for Rethramis. Being a rare item, they have an important place in your inventory. In this guide, we’ll be discussing the Lost Ark Portal Stones in detail.

Portal Stones are one of the main Collectibles in Lost Ark and are extremely rare. Because of how rare these Portal Stones are, they’re found during a random dropping. Meaning there’s no fixed time or place to find them.

How to Farm Portal Stones in Lost Ark

These locations can have more than one rare dropping because they possess dungeons. These dungeons are known as Aquilok’s Head and Aquilok’s Tail, with several rare collectibles found in each dungeon with ease.

Also, killing anything in the Rethramis continent can play an important factor in finding Portal Stones as droppings.

You can additionally focus on exploring the Loghill side a bit and get the Portal Stones from Red Whitebeak birds and Toxiclaw Robbers by setting the Loghill area free from these mobs who have been poisoning the entire existence of Loghill.

In Addition to that, if you don’t have enough time to explore the entire map just to find a few Collectibles, then you can simply purchase Portal Stones from other players using Auction House. This is an alternate method and can come in handy but in exchange for a lot of gold, depending upon which server you’re on.

In the end, find four Portal Stones in total to complete Adventurer’s Tome for Rethramis and get rewarded with rare items such as