How to Get Pirate Coins in Lost Ark 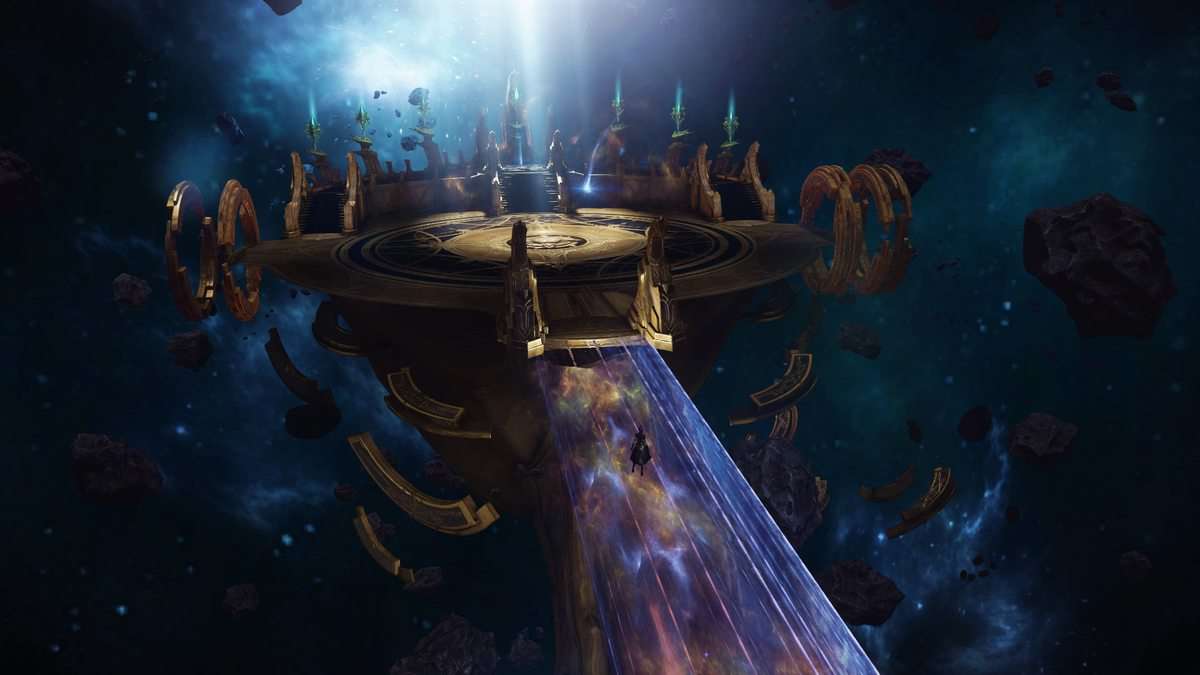 Pirate Coins are one of the many currencies in Lost Ark. You will get these coins by doing pirate-related stuff in the game. In this guide, we will give you complete details on how you can get Pirate Coins in Lost Ark and their uses.

Pirate Coins, apart from Maritime Coins, are essentially a currency that has to do with purchasing things at the shipyard.

What are Pirate Coins Used For?

These coins can be used for anything related to ships like upgrading, hiring crew, purchasing, etc. These are all essential purchases, so you’ll need plenty. So how exactly do you get pirate coins in lost Ark? Read on to find out!

How to Farm Pirate Coins in Lost Ark

Earning Pirate Coins in the Lost Ark is not a tough job if you are engaging in different activities related to the sea. You can earn Pirate Coins for almost everything that you do in the Sea. However, we still outlined them for you below!

The first way of earning Pirate coins is by completing the Island Quests. For this, you have to complete the quests of certain islands.

The second way of farming the Pirate Coins is completing Una’s Tasks. There are eight Una’s tasks that can reward you with Pirate Coins. Other than Pirate Coins, you can also get Life Leap Stone, Harmony Leap Stone, and Honor Leap Stone.

The eight Una’s tasks that can reward you with Pirate Coins are also given below.

The islands that spawn during the Procyon’s Eye Compass Events can also reward you with the Pirate coins along with the High Seas Coin Chest.

The four time-limited events which can earn you Pirate Coins are given below.

By Exchange other Coins

One Gienah Coin gets you 10 Pirate Coins. Other coins can also get you Pirate Coins in exchange, but they’re a little tougher to get.