How to Unlock and Use Dyes in Lost Ark 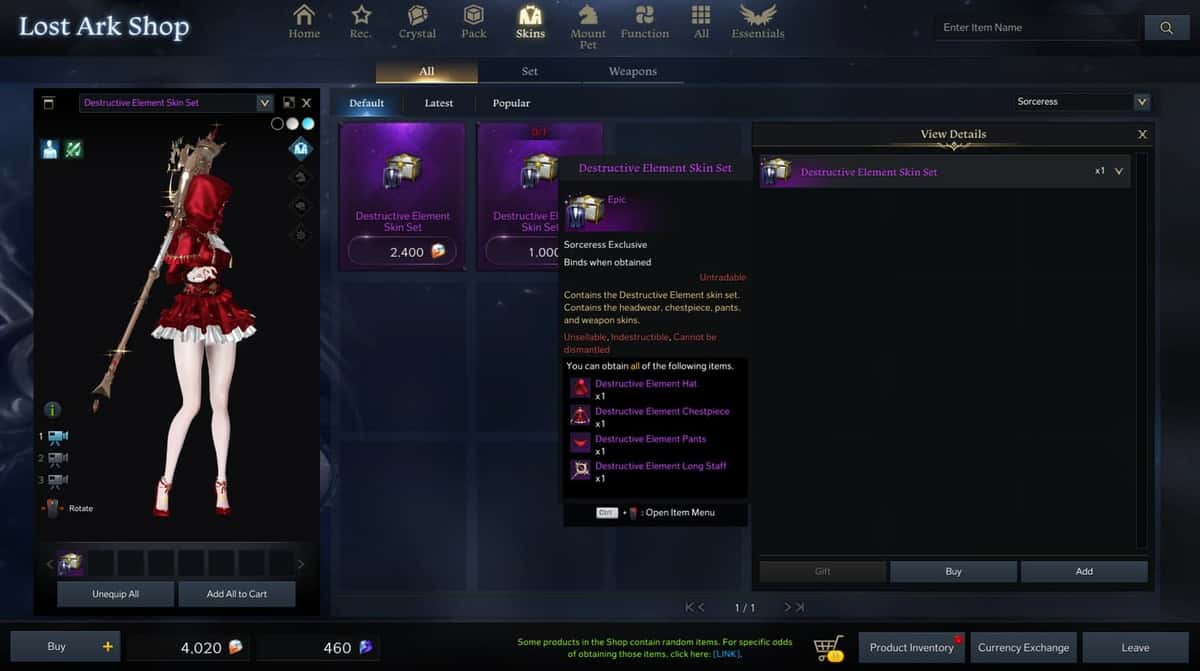 Lost Ark is so choke-full of content and features that it is often easy to miss some features or get confused about them. Among the multitudes of outfits and equipment in the game, there is no shortage of style and variety to choose from. This guide tells you everything about Dyes in Lost Ark.

How to Dye Items in Lost Ark

To dye items in Lost Ark, certain prerequisites need to be met. Firstly, you need to have skins that can be dyed.

Sadly you can only dye specific skins for now in the game, not any other armor or equipment. This is because the skins themselves are very limited. As of now, only cache skins are dyeable. And they are very limited in number and most cost 1000+ gold or real money to buy.

Then once you have a dyeable skin, you need to find an NPC whose name roughly translated becomes Avatar Processing or something similar. They are available in all major towns and villages.

You need to have a 10x magick society dye reagent for each color change to actually dye a skin. Then, for patterns, you need 10x pattern reagents of the pattern you want, and finally, for shine effects and changes, you need 10x shine regents.

How to Get Reagents for Dyes

There is no fixed way of getting reagents, short of buying them with real money. Other ways to get them are through Login rewards.

You could get 30 each for either your 4th or 6th consecutive login. Sadly, this is a new addition to the game, and there aren’t many ways to get them. You have a small chance of getting some in misc. loot and through side quest rewards.

For now, as you can see, the armor dyeing system in Lost Ark is not very fleshed out in the game as it should have been. Like it is in many other MMORPGs. So, the system is underdeveloped for now, and we can only hope that future updates fix them.