Where to Find and Defeat Chaotic Chuo in Lost Ark 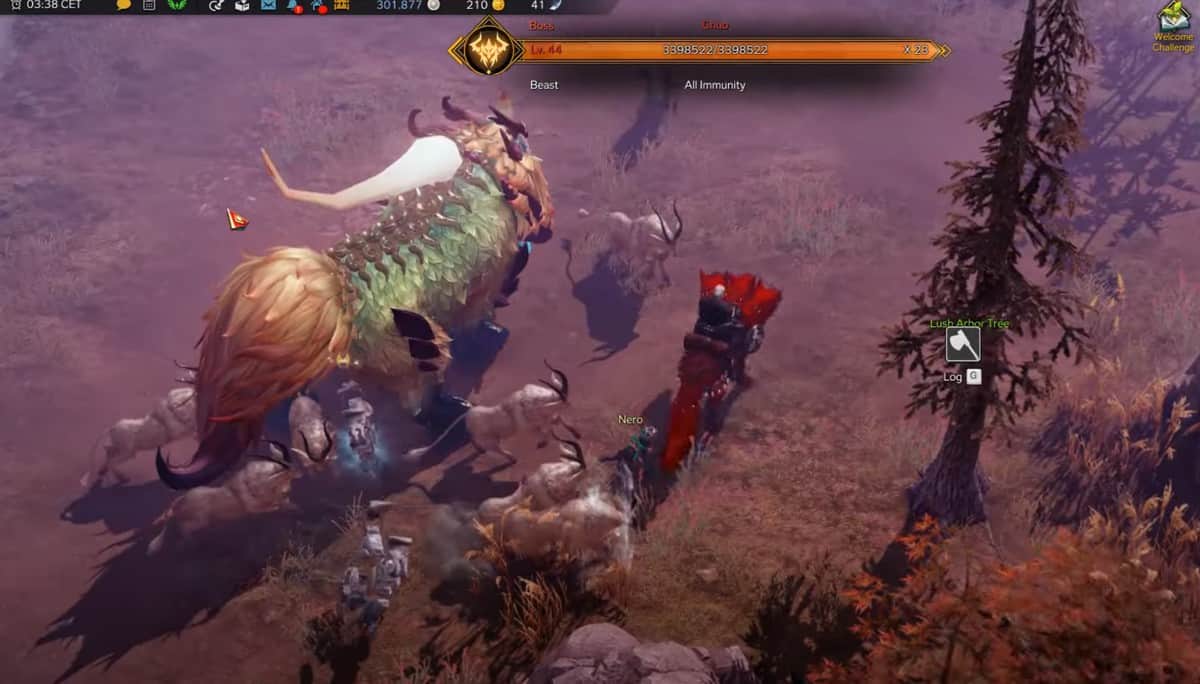 The Chaotic Chuo is one of the most terrifying Field Bosses in Lost Ark. This guide explains where to find and how to Defeat Chaotic Chuo in Lost Ark. We will also be discussing the rewards you get from defeating this world boss.

There are plenty of deadly enemies lurking among the lush valleys and sparkling salt plains of Lost Ark’s stunning Arkesia, just waiting to take a bite out of your hero.

The Chaotic Chuo, a Chinese-inspired lion with a hunger for human blood, is one of them. Destroying this monstrous Field Boss, who sits in the depths of Smilegate’s vast world, waiting for an opportunity to strike, will win you a fortune of wealth.

Where to Find Chaotic Chuo

As part of a limited-time Raid event, the Chaotic Chuo can be spotted in the Spring of Echoes at Melody Forest. Chaotic Chuo has a long respawn period between the defeats. The Raid event takes place every two or three days.

How to Defeat Chaotic Chuo in Lost Ark

You can start looking for the Chaotic Chuo after having a high level of items and fighting the regular Chuo. The Chaotic Chuo will most likely possess the same abilities as the original beast you defeated, although in a more powerful form.

The Chuo will rear up and produce purple portals on the ground on its hind legs. When he gets down, he bursts, and you’ll have to dodge them, or you’ll take a lot of damage. It creates a zone in front of him before launching an energy blast towards the players. The beast will leap and fall to the ground, causing mild damage and forcing players back.

It charges up and fires six moderately damaging energy balls. Then, it charges up again, dealing three AoE assaults in three rings. If you get caught in one, you’ll be forced to move on to the next. In front of the Chuo, a straight line will appear, which it will then charge along.

It leaps away then raises spikes from the ground, killing everyone near it.

You should be able to overcome the Chaotic Chuo by following its behaviors. You will receive an Adventurer’s Tome Reward, an objective, and various high-level equipment if you defeat this field boss. One of these things will certainly be highly rare.

Following is the list of rewards you’ll receive after defeating Chaotic Duo in Lost Ark: