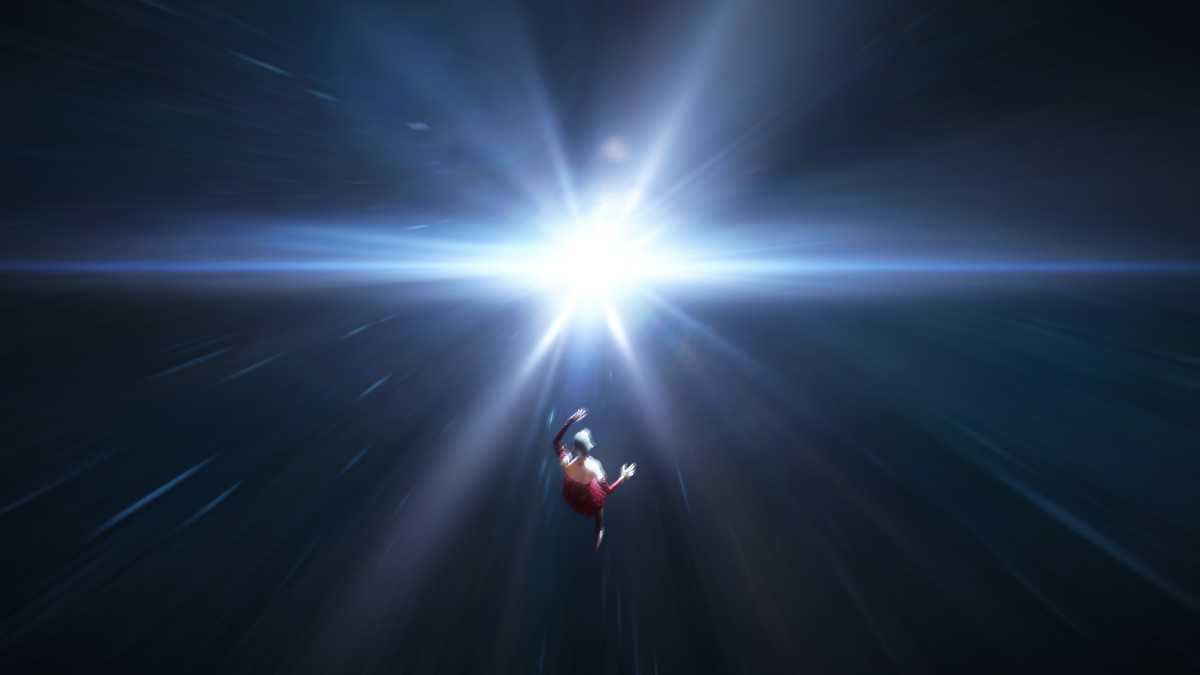 To help you build the perfect Card deck in Lost Ark, we’ve prepared this guide where we’ll be walking you through all the information you need to know about the Card system in the game.

In Lost Ark, there is a very intricate Cards system that directly links with your character’s progression.

Building a great Card deck is a very important but often overlooked aspect of Lost Ark. Creating a proper Card deck for your character will provide them with amazing stat bonuses and buffs that’ll be of great help during battle.

If you learn how to build a good deck of cards for each of your character’s builds early on in the game, you’ll be able to progress through the game at a much faster pace.

What Do Cards Do in Lost Ark?

Your character has their own loadout for cards. So, for each character, you can build a unique Card Deck using the different cards you’ve obtained during your playthrough of the game.

There are different sets of cards in the game. Each Card Set provides a unique list of permanent stat bonuses and buffs to your character when equipped.

But a very important thing to note is that you can’t just equip any card you want into your deck and have it provide the intended buffs. To be effective, you need to first learn how to build card sets for your Card Deck.

How to Build Card Sets

The first thing you need to know is that a character’s Card Deck can hold 6 different cards simultaneously. So you can swap them out whenever you want.

The cards in the game come in sets. When you’re building a deck, the more cards you have from the same set, the more buffs and bonuses you’ll receive from them.

This means that equipping random cards from different sets will be significantly less efficient than equipping cards from the same set.

That said, this does not imply that all 6 cards need to be of the same set. You can use as little as two or as many as six cards from the same set. What cards you should use completely depends on what kind of bonuses and effects you want for your character.

When you’re putting cards in your deck, make sure to click on the “Set Effect Details” option above the card set to view the bonuses the set gives you. This will help you choose what Card Sets you want in your deck.

How to Get New Cards

In Lost Ark, obtaining cards is a very easy thing to do. This is because cards can be obtained as collectibles from practically every activity in the game.

This includes missions, dungeons, raids, vendors, etc. So as you’re playing through the game, you’ll automatically gain a bunch of cards without even trying to.

If you’re trying to get as many cards as possible, make sure to first do the daily and weekly missions. Then, after that, beat all the dungeons and raids that you can to rack up a large number of cards.

Raids are a particularly good place to go when trying to get cards. The reason for this is Guardian bosses in raids have a small chance to drop a self-titled Legendary Card.

Legendary Cards are the rarest cards in the game and provide the greatest bonuses. So make sure to do as many raids as you can.

How to Upgrade Cards

Another important thing to note about the Card system in Lost Ark is that each card has an “Awakening Level” to it, indicated by the number of gems visible at the bottom of the card.

A card starts at level 0 and can go all the way up to level 5. It unlocks extra set bonuses and effects when it level’s up.

To upgrade a card to the next Awakening Level, you need to do two things. The first is to increase its XP gauge by feeding it XP cards or duplicate cards.

You have to keep doing that until its XP gauge fills up. When that happens, you need to feed it more duplicate cards to “Awaken” it (push it over to the next level).

Do note that since you need this many duplicate cards to Awaken a card, it’s a wise idea to never feed a card duplicated just to increase its XP gauge. Instead, it’s much more efficient to just feed it XP cards.

You’ll gain these XP cards just like you gain other cards: from completing different activities in the game. However, they also have a rarity system, with the rarer XP cards giving more XP (up to 9000).

Open up the Card Catalogue screen and click the “Book” tab. Here, you’ll see all of the different cards in the game grouped under different Books.

Card Books are kind of an evolved form of the Card Set. Instead of granting power bonuses only when equipped (like Card Sets), they grant much less powerful but permanent, passive bonuses without having to equip anything.

Since cards are collectibles, a Card Book is practically a collectible hunt. There are only 27 Card Sets in the game, but 173 Card Books!

All of the 27 decks in Lost Ark provide very useful stats and bonuses and are great in their own right, but some of these Sets are much better than the others.

Below, we’ve listed the three best decks in Lost Ark.

This Card Set works perfectly for PvE support builds and for any kind of build in GvG. It decreases the number of potions you’ll use in raids, which will help you save gold.

It’ll also counter the Cursed Doll engraving effect, which reduces healing by 25%. This will increase your survivability in the game by a significant amount.

This is another great Card Set for PvE and GvG use. It works perfectly for Berserkers that are using the Mayhem engraving.

This Card Set is for end-game players. It is arguably the best Card Set for DPS builds. And on top of that, it also works as an amazing defensive card set that can be used for Tier 3 raids.