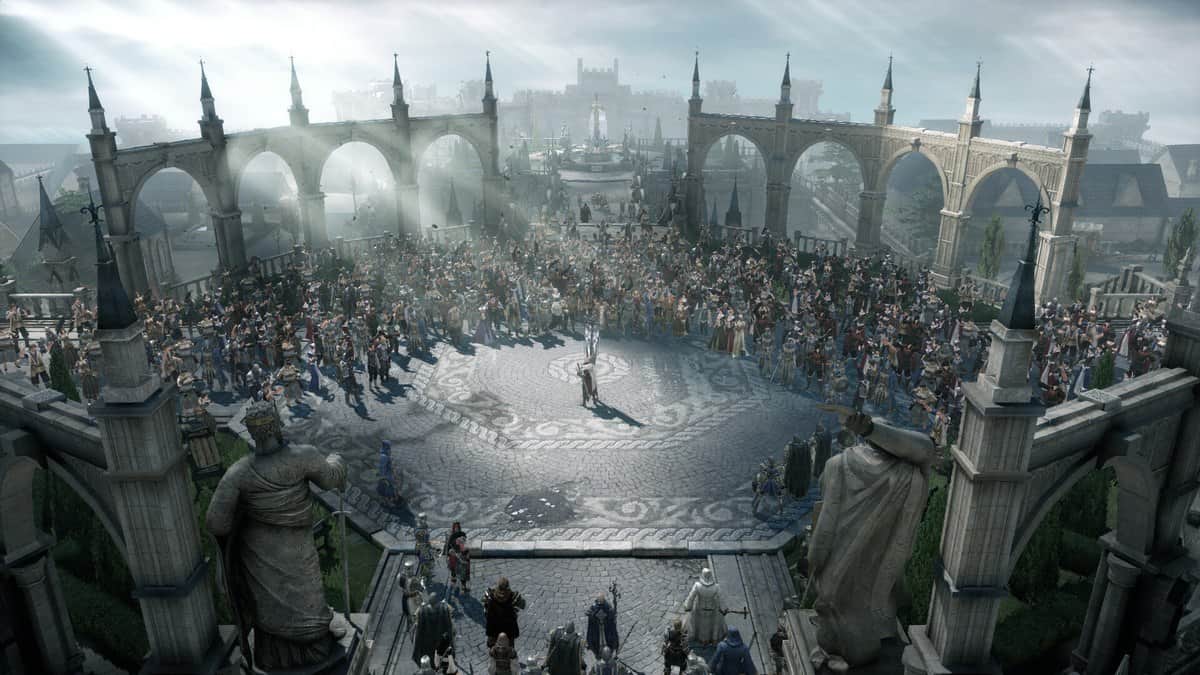 The Alakkir Island in Lost Ark appears only several times during each day and night cycle. This Lost Ark Alakkir Island guide will talk about the quests available on this island along with the Mokoko Seed location and a cooperative quest where you face the Chicken Boss.

The map for Lost Ark is huge, with various places to visit like dungeons, islands, and more. Each place has its own set of quests and other collectibles that you can find at that place.

Alakkir Island is one of these islands that offers a boss fight, one Mokoko Seed, and many quests. However, it is quite hard to find the island on the map as it is not marked on the map.

But, below, you will find a description and image of the map where the island is located.

Where to Find Alakkir Island in Lost Ark

The Chicken island is located just to the left of the Arthetine continent and appears at certain times in a day. Press G once the island appears out of the water to get on the island. 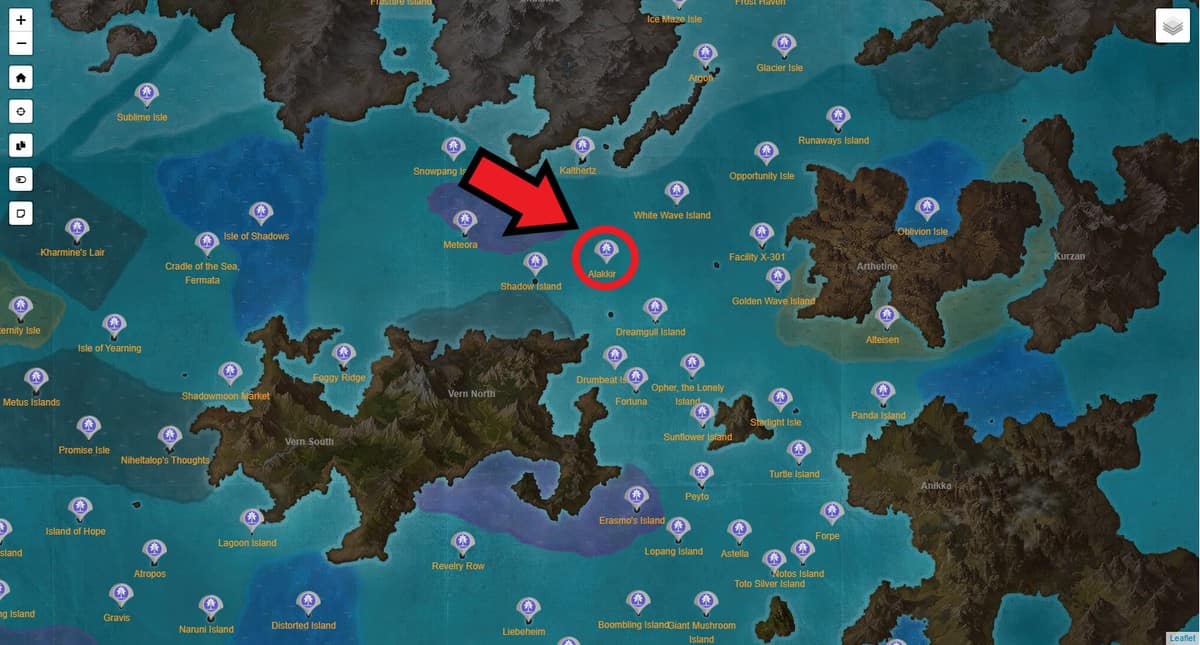 There is a Mokoko Seed located on the chicken island in Lost Ark for you to collect. Mokoko Seeds are a currency in the game that you can exchange with expensive gears and items. 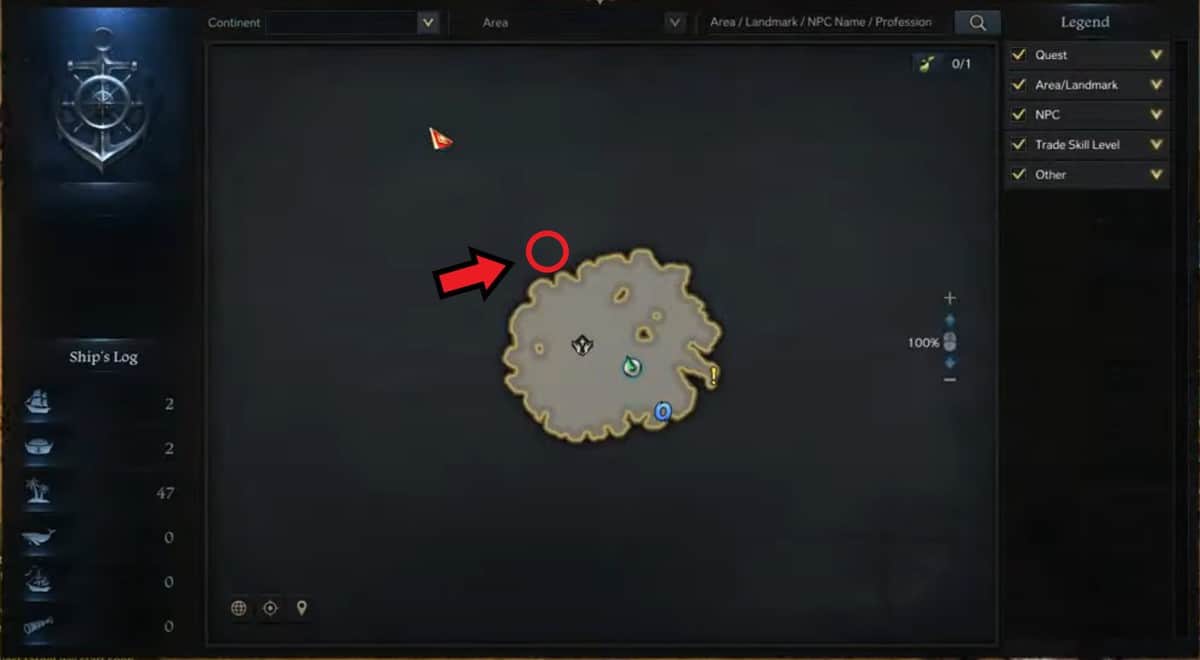 Head to the location marked on the map and look for a wrecked ship at the edge of the island. The Mokoko Seed will be on the left of the wrecked ship.

One of the cooperative quests on the island called Terrifying Chickings requires you to beat three giant Chickens in a fight. For completing the quest, you will get feathers from the chickens that you can exchange with the Island Vendor for a Rapport item.

The quest will put you against three big chickens. The first two chickens will be White and Black, spawning once you start the quest. These chickens will charge at you and damage you with their beaks.

Once you defeat one of the chickens, a Golden Chicken will spawn with a higher health bar than the previous two. It will also take less damage and deal more than the other chickens.

After surviving and defeating the Golden Chicken, the quest will be completed, and you can exchange its feathers with the Island Vendor.

You can also crack the large eggs located on the island after defeating the Golden Chicken. The eggs will drop materials you can use to exchange with the Island Vendor.