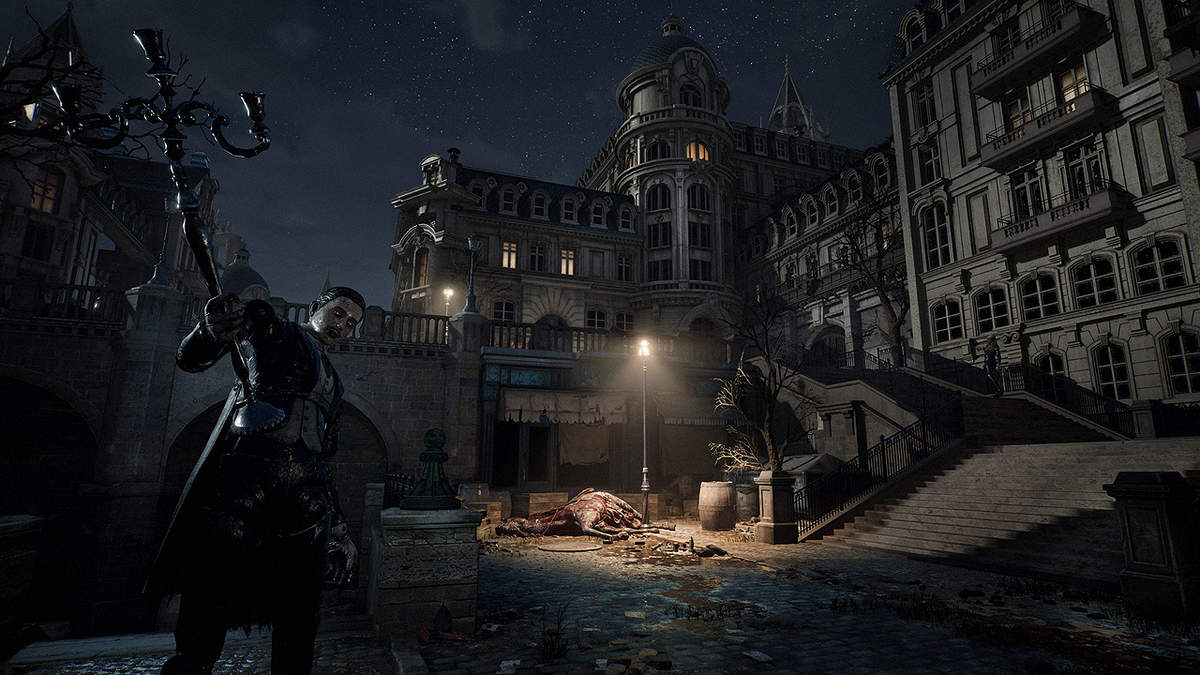 Lies of P was originally announced as a single-player game but may still feature some kind of online support to aid players during their journey.

Further details were not shared but Choi made the statement while discussing how unlike the Souls games, players in Lies of P will not be able to summon higher-level friends to aid in combat. Hence, Neowiz may perhaps be finding a middle ground where players can, for example, leave behind messages or be in directly involved in some manner to provide guidance for others.

However, at its core, Lies of P will strictly remain a single-player experience.

Lies of P aims to be a dark interpretation of the story of Pinocchio where he sets out in a Souls-like world to track down Geppetto. He will have to fight his way through a brooding city filled with all sorts of mechanoids while scavenging for supplies, crafting new weapons and unlocking new skills to use, as well as lie.

Lies of P features a unique gameplay mechanic where players are encouraged to lie their way forward. Just like in the fable, Pinocchio wants to become a real boy. In the game, every time he lies, he comes closer to achieving that goal. There will be both pros and cons to lie in the game, something which the developer is yet to fully clarify but certainly makes for an interesting narrative.

“The more you lie, the more human you become, with all the advantages and disadvantages that it entails,” Neowiz has said. These “lying quests” will not only determine the ending players unlock but also impact narrative choices, and character progression.

Lies of P is in development for PlayStation 5, Xbox Series X and Xbox Series S, and PC with a tentative release window of 2023.