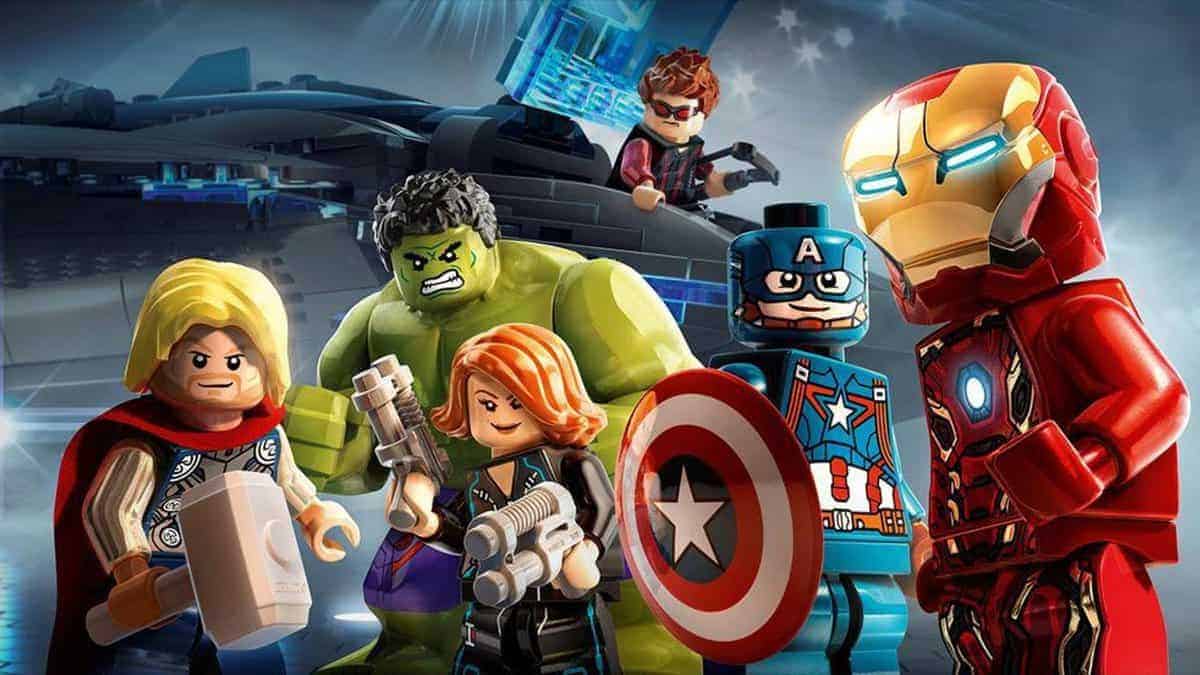 It’s time to treat yourself with new Marvel Avengers goodness, as LEGO Marvel’s Avengers is getting some free DLC content exclusively on the PS4 and PS3 consoles.

The announcement was made on the Official PlayStation Blog by Gamer Director Arthur Parson. The free DLC content will be based heavily on Marvel’s Ant-Man movie, and also the newest installment in the modern Captain America series of films, Captain America: Civil War.

This will greatly expand the already massive LEGO Marvel’s Avengers scope, which already contains content from six Marvel films, along with a load of other content from the rest of Marvel Universe.

LEGO Marvel’s Avengers will release for all major platforms (including Nintendo 3DS and Wii U) on January 26.