LEGO Marvel Super Heroes Deadpool Bricks Guide – How To Get 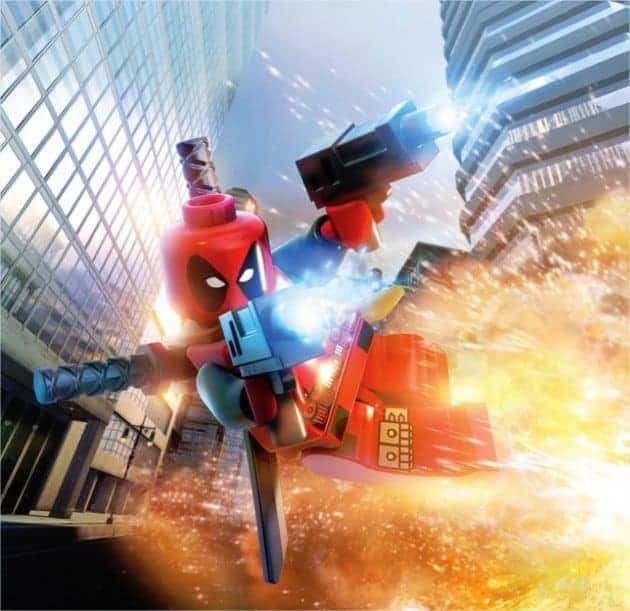 In LEGO Marvel Super Heroes, there are a total of 11 Deadpool Bricks which can be found in each of the Hub side-missions. Unlocking the Deadpool Bricks require you to complete certain tasks such as re-arranging trophies in a room and so on.

Certain Bricks allow you to find some other collectibles present in the game. Find all of the Bricks and go to Deadpool’s room in order to activate them.

Below you will find a list of Hub Missions sorted in alphabetical order along with the rewards and description as to how to get them:

In this mission, you can get Ghost Studs by re-jigging the trophies.

This mission unlocks the Main Character.

While playing this mission, you will have to destroy the Golden Door using the Heat Bean and use Telekinesis on Kingpin’s portrait. This will give your character a 6x multiplier.

To get x10 multiplier, you will have to use Telekinesis on a Piñata to open it.

Simply re-arrange the distorted picture of Deadpool while playing this mission to receive Gold Brick Detector.

You just need to use the control panel adjacent to Captain America while playing this mission to unlock Fast Build power.

While playing this mission, use your Magnetic Power to open up the metallic container. Doing this successfully will allow you to have 8x multiplier.

The Dead Brick unlocked during this mission can easily be regarded as the most important Brick – The Minikit Detector.

It can be unlocked by using your Telekinesis ability to get at a crate and placing all the pieces together along with pulling grapple. The crate can be accessed by sand pit.

Attract Studs is unlocked during this mission by simply opening up a metallic cage by using your Magnetic Powers.

(4x) multiplier bonus awaits you which you would be able to get by merely arranging trophies in the office.

The Thrill of the Chess
Location: The Raft

This mission will allow you to unlock Token Detector which you can do by using Venom in order to go through the symbioteon on the left wall.

Found anything missing or confusing? Do let us know in the Comment Section below!