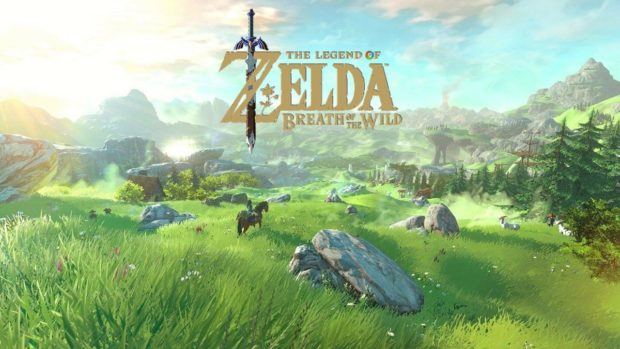 Through a recent Twitch stream, some new information regarding Legend of Zelda Breath of the Wild map has been revealed which suggests fans are in for an amazing experience.

The stream, which is actually in French, suggests that The Legend of Zelda Breath of the Wild map is way bigger than anyone had anticipated and is said to be actually twice the size of Elder Scrolls V Skyrim.

While Skyrim’s map size, although pretty big, is by no means the biggest world in games, the fact that so far only about 1% of the Legend of Zelda Breath of the Wild map has been shown in demos and gameplay footage speaks volumes.

Also See: The Legend of Zelda: Breath of the Wild Amiibos To Unlock Rare Items

According to the stream, even though the map is pretty big it doesn’t feel empty at all and is instead bustling with life and opportunities for the player. The map is also said to be more than 10 times the size of Twilight Princess.

Apparently, the portion of the map shown in demos is actually the emptiest area of the game and other map sections are filled with mini-dungeons, villages and all sorts of life for players to marvel at.

Speaking of villages, there are multiple types of those as well with hostile villages filled with thieves or some occupied by simple farmers.

Another interesting thing to take from the stream was the quality of the game when playing on Nintendo Switch’s smaller screen. According to the streamer, the Switch screen actually looked good and sharper as compared to playing on a TV while console is docked.

The full list of things discussed in the stream can seen here.

Legend of Zelda Breath of the Wild is scheduled for a 3rd March release on Nintendo Switch and WiiU. The game’s producer recently talked about taking inspiration from games like Far Cry when building the first ever truly open world Zelda game.

Due to the game’s increasingly high demand and low stock, Amazon has started cancelling pre-orders for the game.