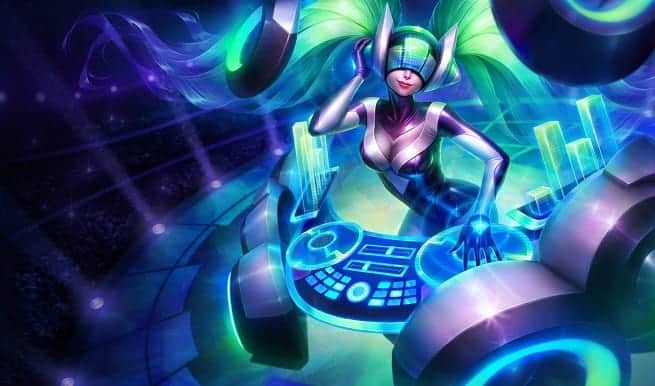 After being a staple starting purchase in numerous metas over the years, the Sightstone will be removed from League of Legends with the next patch.

Posting on the official forums earlier today, systems designer “ItsLowbo” explained that the item has proven to be taxing on the support position. The aspect of gaining vision earlyon is important but it robs the freedom to pursue different build paths, despite how the meta changes with time.

Hence, Riot Games has decided to remove the Sightstone and all of its upgrades from the in-game store. The active ability of gaining charges to place wards will instead be added to the starting support items (Spellthief’s Edge, Relic Shield, Ancient Coin) that will be available after their respective quests have been completed.

“Without a mandatory 800 gold purchase in the early game, Supports will be able to make more choices and have more agency over how their power is expressed,” Riot Games noted. “We will try to keep Sightstone timings and general support economy to be close to their live values.”

To further clarify, the starting support items in League of Legends must be upgraded to at least tier two before gaining the warding passive. This will be at the lowered cost of 500 gold. In addition, the upgrade to tier three will now build out of a Ruby Crystal instead of a Sightstone. Players will gain three warding charges at tier two, and four warding charges at tier three.

The overall changes will undoubtedly work great for support players. Firstly, they get an open item slot at the start. Secondly, offensive supports can start building damage earlyon. Thirdly, supports in general can choose different paths without having to spend more on a Sightstone.

The changes are expected to arrive on the Public Beta Environment (PBE) in the coming days. League of Legends received Patch 8.1 earlier today, meaning that the next patch with the removal of the Sightstone will be around the end of the month.