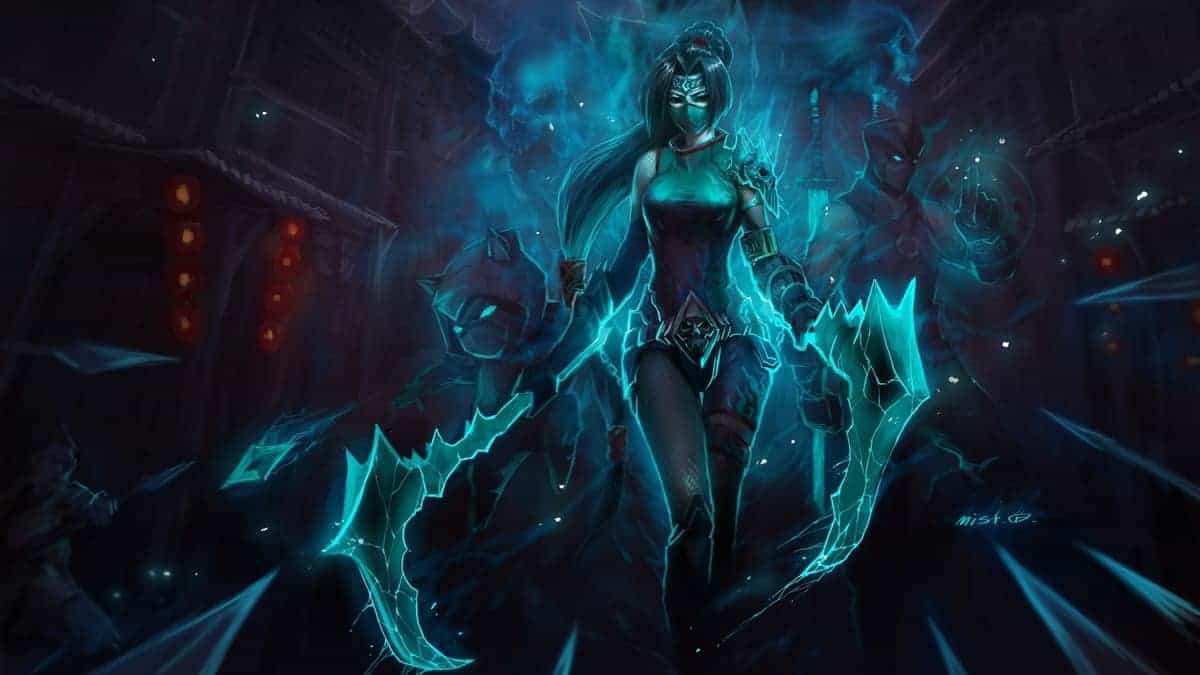 Riot Games has shared the final release date for League of Legends update 6.5. The long awaited update will release on March 9 at the following timings.

We also know about some of the changes, additions and improvements this patch will bring to League of Legends, so let’s take a look.

Are you happy with the changes made with League of Legends Update 6.5? Let us know what you think of it in the comments below.