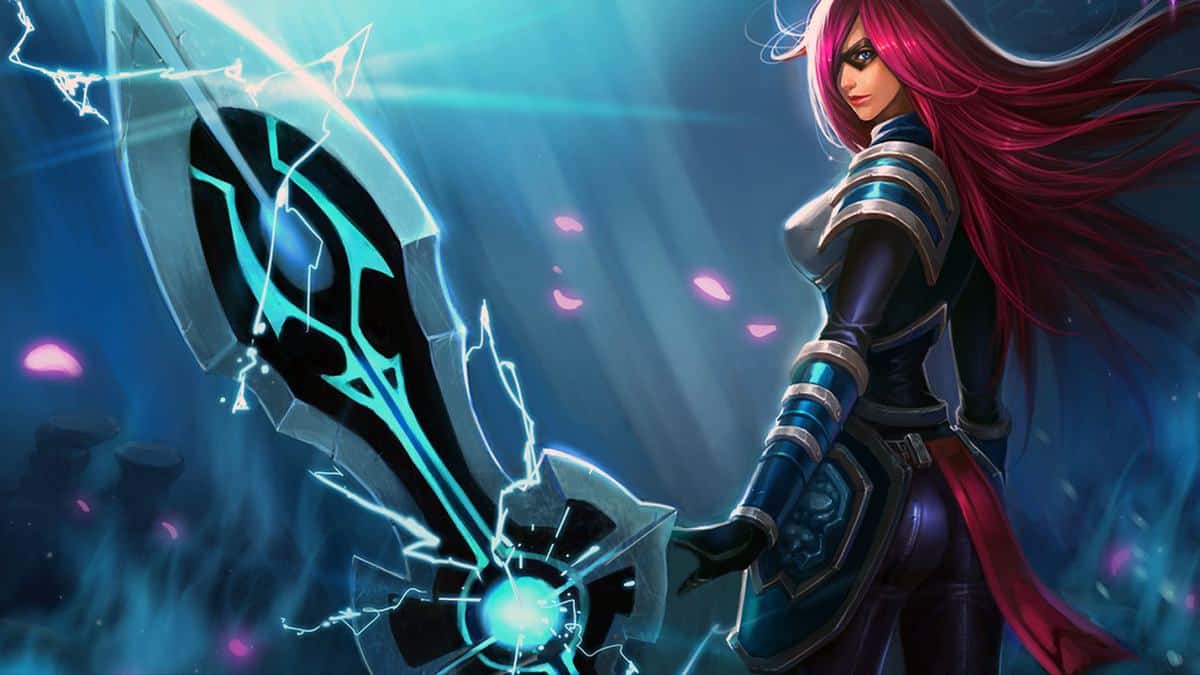 It is not a secret that Swain is the next champion in League of Legends that will be receiving a major update in terms of visual and gameplay elements. It, though, is new for the community that Irelia and Aatrox have been chosen to be the ones receiving their overhauls afterwards.

Posting on the official website, Riot Games revealed that it has progressed further in the development of Swain. Instead of continuing with the theme of a Master Tactician, the writing team has decided to side with a “ruthless dictator” that is able to command dark magic.

“The Noxians are coming, and their ambitious leader is already steps ahead of you,” Riot Games teased. “What will you sacrifice?”

The champion update for Swain is likely to arrive early next year. He will be followed by Irelia, another champion that has not aged well over the years.

Riot Games shared that it is very content with Bladesurge (Q) and that is one ability that will not be majorly changed in any way. However, the rest of her kit will undergo significant changes to depict Irelia as a highly agile warrior.

Irelia will receive “some unique tools” that will help her gain a “strong strategic identity” in League of Legends. Besides her current mechanic to dash in and out, she will practically become a new champion.

The third champion scheduled for an update next year is Aatrox, the long-troubled Darkin warrior on the roster. However, he is purely in for a gameplay update that will be on a massive scale. The development team is not ready to talk more on what new direction Aatrox is heading into. Details will arrive once progress has been made.

League of Legends received four major champion updates this year. It began with a petrifying rework of Warwick in January, followed by another for Galio in March. Urgot was next, receiving his overhaul in July. Evelynn was the final champion in that regard.