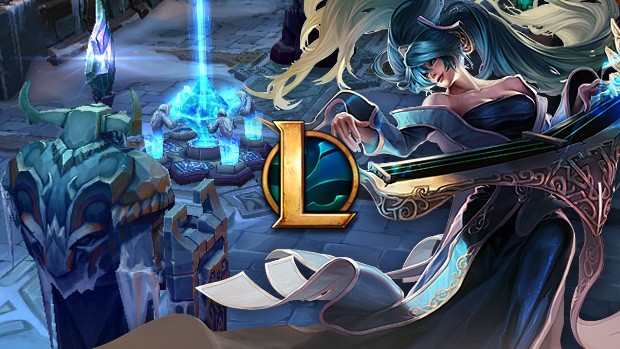 As promised, Riot Games has confirmed a batch of upcoming League of Legends ARAM changes that will ensure the games to end much faster.

According to the developer, the mode was originally intended to provide a short entertaining experience for players who would rather not spend long hours in the Summoner’s Rift. While the current games are still short in comparison, players can normally find themselves stuck in stalled settings where a single game exceeds well-past the twenty-minute mark.

As a result, upcoming League of Legends ARAM changes will address the problem by making Super Minions much stronger. In addition, each wave will generate more cannon minions and feature a faster spawning rate. Together, the changes should help push the lane faster and help a team finish up sooner.

“ARAM’s intended to be a notably faster game mode than SR, some (not all) games can really stall out though,” explained lead gameplay designer Riot Meddler on the official forums. “We’ve got some ARAM changes on the way as a result aimed to improving those stalled out games, with changes to stuff like super minion stats, slightly more cannon minions, slightly faster spawning waves etc.”

The changes are expected to arrive on the Public Beta Environment (PBE) today and should be released for everyone with the next patch later this month.

As for the changes, the base armor and damage of Super Minions are being increased by a significant margin. They will also provide a new aura to nearby minions and champions that increase movement speed by 20 percent.

Earlier today, Riot Games revealed the upcoming two new champions for League of Legends. Rakan, the Charmer, and Xayah, the Rebel, share a special bond with each other, resulting in unique interactions through voice lines and abilities. The League of Legends duo is more than simply two champions stepping foot on the Rift. They are a pair, meaning that certain bonus effects come into play when both are in the lane together.