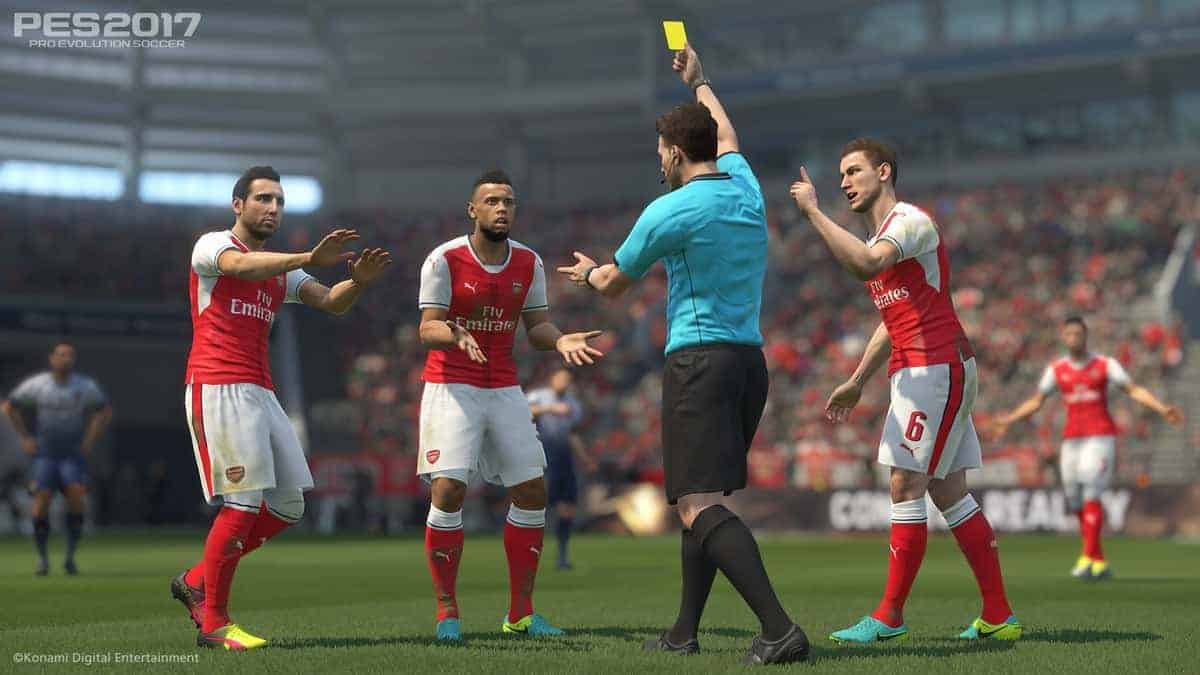 At EA Play last month, EA Sports took to stage to introduce a brand new exprience with FIFA 17. The developer is adding a proper story mode to FIFA 17. For the first time ever, players will be able to enjoy a campaign in FIFA.

Meanwhile, its rival PES 17 developer Konami is still keeping most of its cards to its chest. There is still a lot we don’t know yet about PES 17. Is there anything in there that’ll counter FIFA 17 story mode? Well, we recently spoke to Adam Bhatti about PES 17 and it seems they aren’t bothered by EA’s new game mode.

According to Bhutti, there focus is on the “pitch.”

For Konami, fundamentals are of top priority and that is where each Pro Evolution Soccer game shines. They strive for realism and have been offering various game modes for years that feature content that can found in a story mode, but on a greater scale.

Our focus is on the pitch, to be honest. People buy a football game to play it, so it is of optimum importance that the fundamentals are of the highest quality.

That said, we have offered a wealth of modes for years, and all these have been hugely improved in PES 2017. Fans of Master League will be delighted as more realistic ideas are implemented, with transfers, training and the general nature of how the business side of football is determined are all greatly improved. Similarly, myClub continues to go from strength to strength, so we are making a lot of key changes to this, too.

Streamlining agents, adding new options for recruitment and team development and generally keeping it fresh. These modes are hugely popular and cover a great deal of what can be found in a story option, but on a greater scale

PES 2017 will release later this year for consoles and PC. We will be hearing more about it in the near future. On a related note, PES may eventually make its way to NX, Project Scorpio and PlayStation 4 Neo.