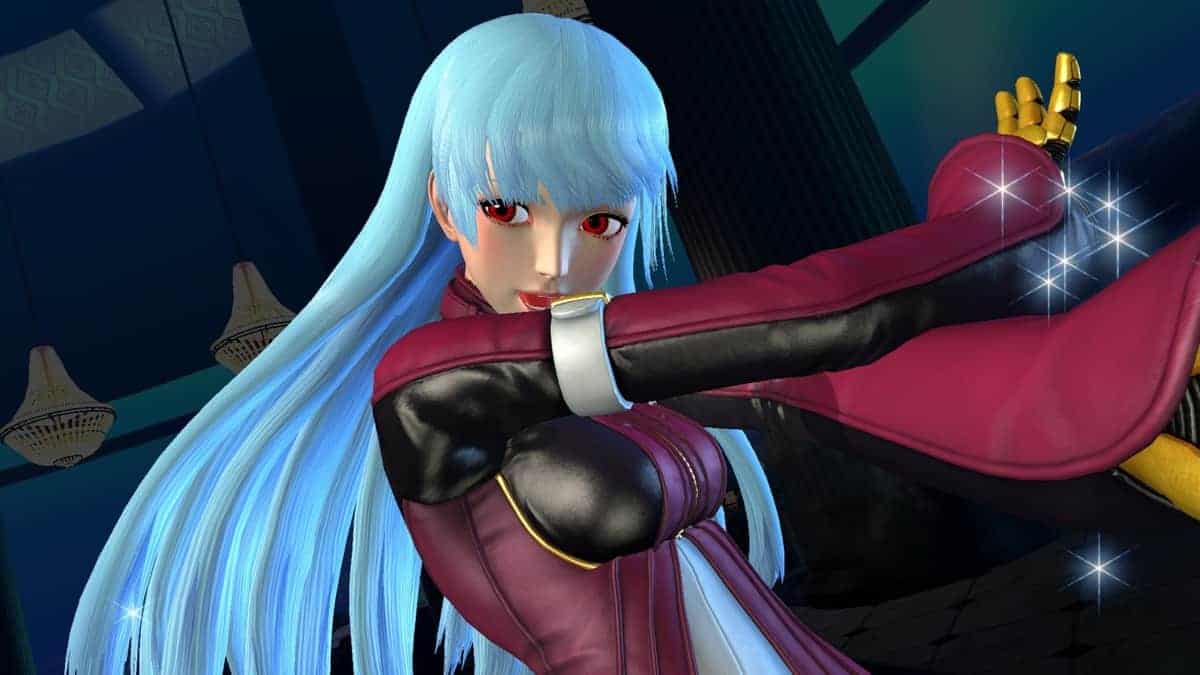 It looks like the remaining unknown King of Fighters XIV characters have also been leaked. While the last time the characters were leaked was in the form of a list, this time we have an image.

From the looks of it, the image (sent to us by a reader) seems to show off a mock up for the character select screen of the fighting game by SNK Playmore.

While there is no telling if this is how the character select screen will look like when the game releases to PS4, there is little doubt that the King of Fighters XIV characters shown here will be changed.

That being said, you can check out the newcomers in the image below, they are highlighted with red borders. This has also revealed that there are as many as three teams that only have newcomer characters in them. We have got Another World, South American team and the Official Invites.

Moving on, the image also shows a shadowed picture of a Russian billionaire who is a mid boss and an alien species character who is going to be the final boss. 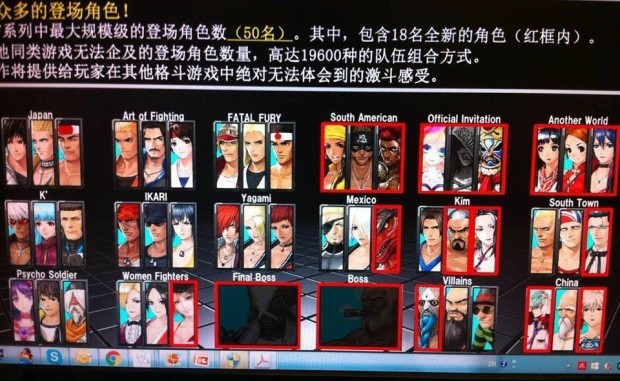 In total, the King of Fighters XIV characters roster is going to allow as many as 19,600 team combinations on your PS4!