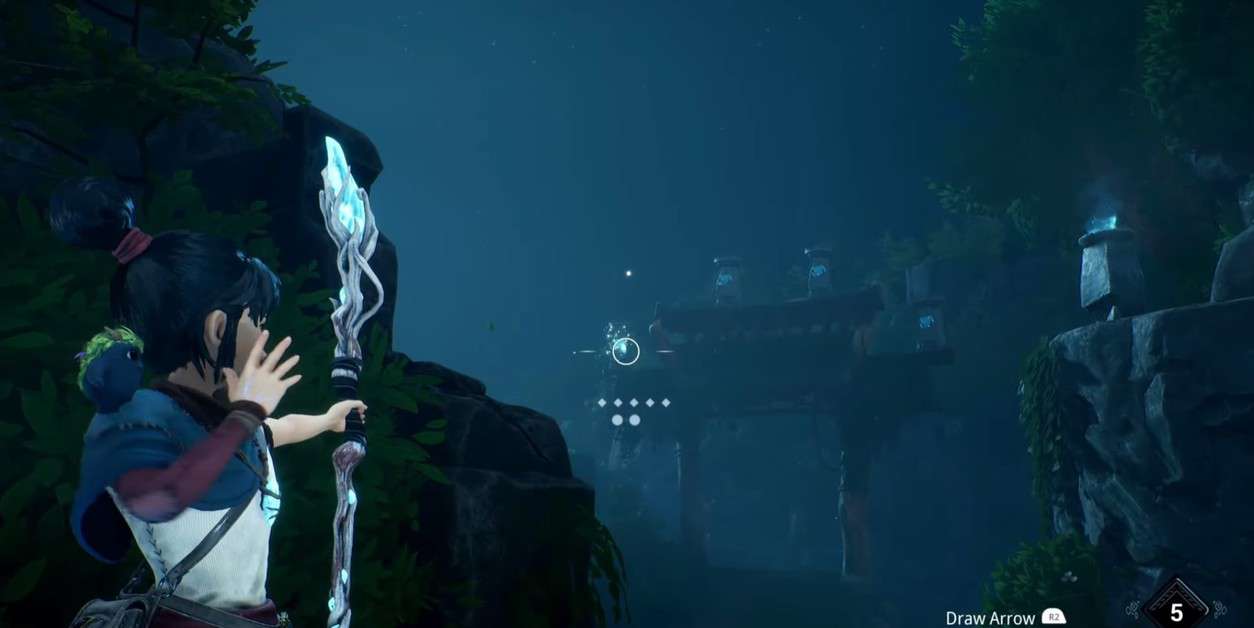 Upon entering Toshi’s Love, you will be welcomed by a gate crowned by four obelisks. This magical edifice needs to be activated by your Rot arrows in a specific order.

Messing the order up will trigger a wave of enemies to attack you. It’s best to avoid the fight and reserve your HP.

‘Follow the Stars’ means that you need to follow the pattern of the stars. These stars will be illuminated once you stand on a specific platform.

These platforms will have blue flames beside them which will make it easier for you to distinguish from afar. 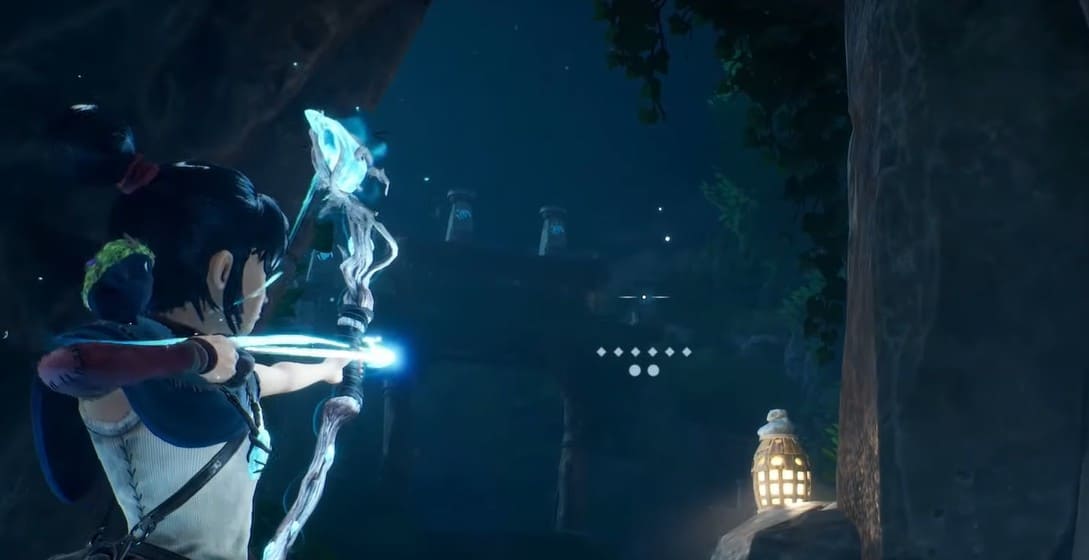 Once standing on the platform, shift your view to an obelisk above and see if you can find a strangely illuminated star behind it.

If you see a single star, shoot at that obelisk first. If you see two, then shoot at it second. This way follows the pattern in an ascending order from one to four to solve the puzzle.

Be aware that each obelisk has its own platform. We suggest that you roam around a bit, find all platforms and memorize the correct order of the stars that appear after.

For the players who want to speed through it. From left to right; shoot at the obelisks. Start by shooting the extreme left obelisk, then the extreme right, the second left one, and finally the second right obelisk. 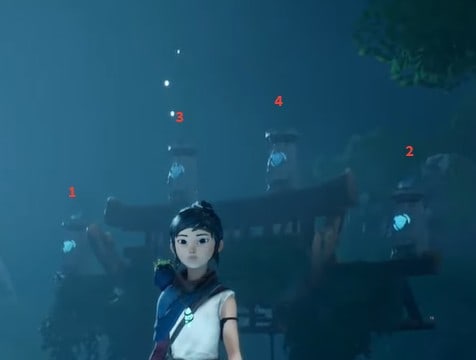