June Nintendo Direct Not Happening Due To Work-From-Home Hurdles 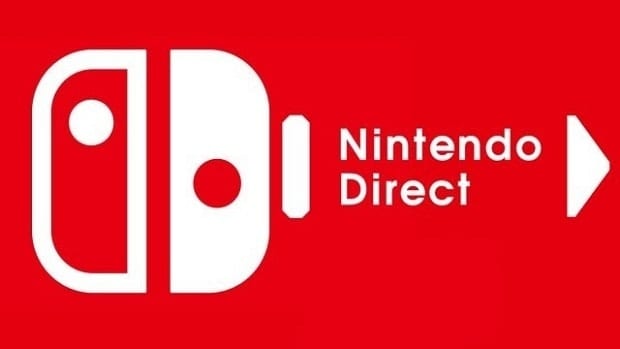 Nintendo has announced today that due to hurdles coming from having to work from home, there will not be a June Nintendo Direct this year. Normally there is a Nintendo Direct to serve as Nintendo’s own E3 conference, but this year that’s not going to be happening, just like E3 itself.

Nintendo Directs are normally used by Nintendo to have a semi-regular way to announce what games it and its studios are working on and will be releasing in the coming months, and Nintendo has often been a guest at E3 with a Direct, while others are sprinkled throughout the year.

There’s no telling what sort of games we would have been getting from the cancelled Nintendo Direct, but there are a few bits of upcoming DLC or full-on games that we haven’t heard anything about in a while, or even in over a year from E3 2019’s Nintendo Direct event.

For instance, Nintendo ended its E3 2019 June Nintendo Direct with the announcement of The Legend of Zelda: Breath of the Wild 2, but nothing more has been officially said about that game since its announcement, though there was no guarantee it would appear in June, though it would have been nice.

Other games could include the Armor and Crown expansions for Pokemon Sword and Shield, news about Bayonetta 3 from Platinum Games, and more for games either being ported to the Switch or being newly released for it, but we likely won’t know that for a good while yet.

Hopefully even if a June Nintendo Direct isn’t possible, we’ll still be getting one at some point later as Nintendo gets more used to working from home. In the meantime, hopefully the company will release news about games anyway, even if they can’t do it through a normal Nintendo Direct. All we can do is wait and see.