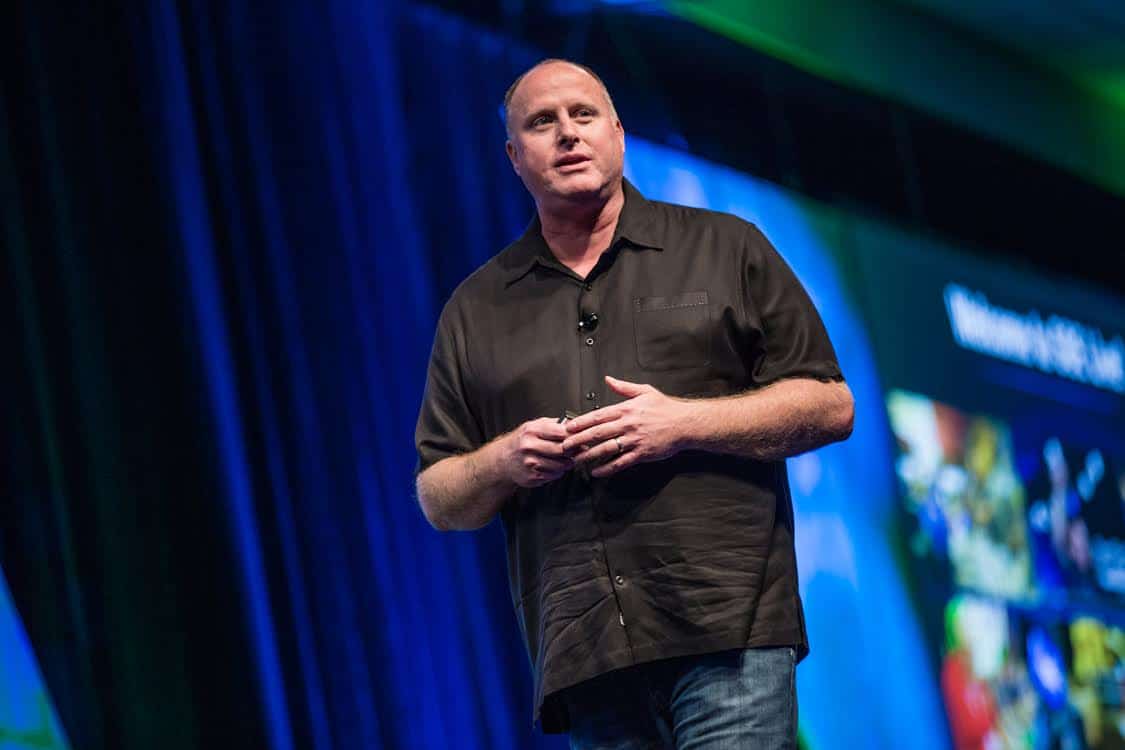 Okay so it appears that John Smedley is not able to settle down at one place. He has gone from one company to another and now apparently he has formed yet another company of his own.

The news came out through his official Facebook profile only recently but sadly he has not shared any details whatsoever regarding his new venture.

He has recently put up a new job detail on his account stating that he has “starting working at New Company” without even naming the company for some reason.

As you would have expected, he is going to be the Chief Executive Officer which alongside the “new company” phrase up there clearly state it is his own new venture.

If you are looking for some more information on the same, John Smedley says that he will be sharing more about it in the coming days.

So what exactly went wrong with Daybreak Studios? And more importantly, why is he jumping ships so much?

Could all this have to do something with the aggressive comments he made against hackers especially Lizard Squad? I say that because only recently those comments had resulted in the hacker group going after Planetside 2 as well as H1Z1 with a nasty DDoS attack.

We are not sure yet, but I guess we will sometime later.