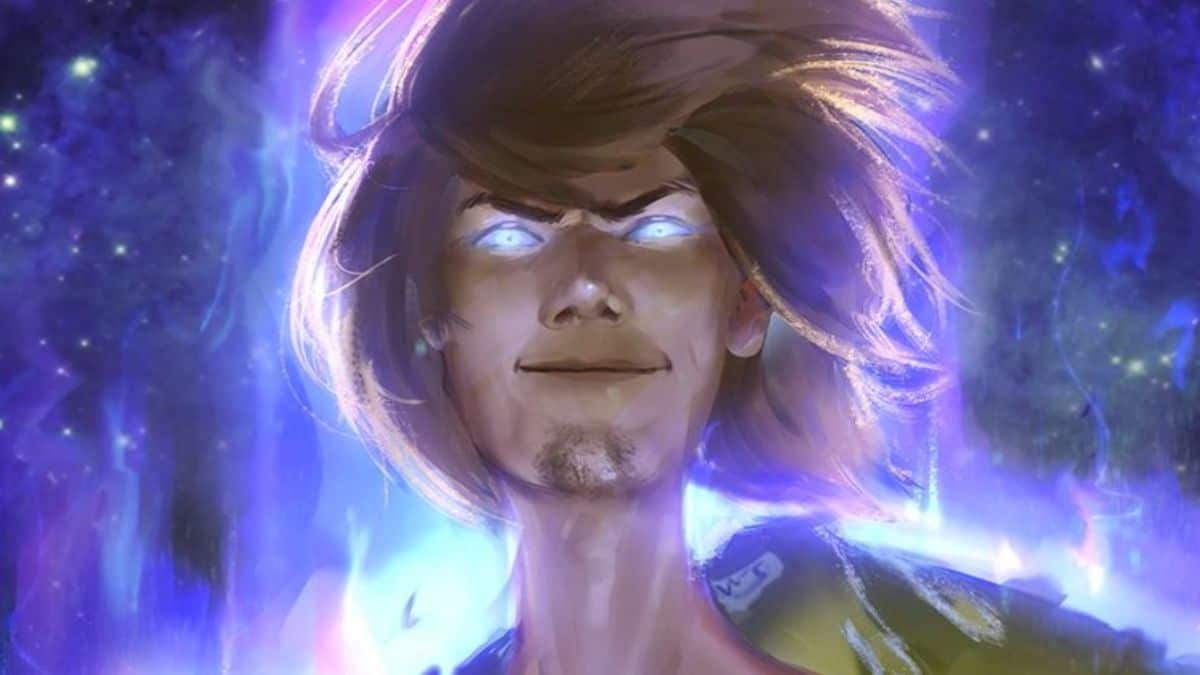 The petition to bring Shaggy in Mortal Kombat 11 finally caught Ed Boon’s attention and he’s very much interested in making it a reality. There’s no confirmation yet but Ed Boon’s response to recent Shaggy memes is rather interesting.

MK11 is on its way and everyone knows that a lot of guest characters will make appearances.

Mortal Kombat XL included Jason Voorhees from Friday the 13th, Leatherface from Texas Chainsaw Massacre and many more. The possibilities for guest characters in the upcoming Mortal Kombat game are endless.

Just 2 days ago, a fan started a petition on Change.Org to bring Shaggy from Scooby Doo to Mortal Kombat 11.

The petition blew unexpectedly and eventually, NetherRealm took notice. Ed Boon has addressed the matter while replying to a fan asking, “We want Shaggy” to which he replied, “Let me know how that works out for you…”.

Ed Boon then shared a drawing of Shaggy with lit up eyes which itself has become a popular meme. This could be a potential look which we can end up seeing in the game along with some brutal fatalities. 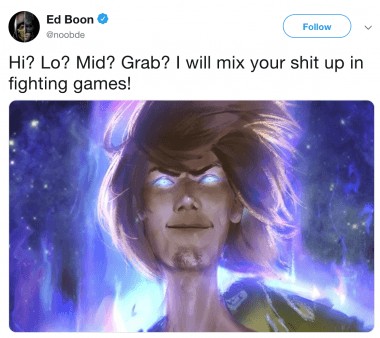 Interestingly, Matthew Lillard, who actually played the role of Shaggy in the movies, also praised the new spiritual look of Shaggy.

Despite all that, there’s no confirmation that we will see a kid’s friendly character in Mortal Kombat 11 so take it all with a grain of salt. Furthermore, Warner Bros currently has the rights to Scooby-Doo franchise and NetherRealm Studios so they can make this happen. It’ll be really interesting to see how they make him fit with the likes of Raiden, Scorpion, and other non-friendly faces.

By the looks of it, we can expect to see him in the game at least in some form of skin if he’s not a DLC character. We can also see him as a surprise entrance in Mortal Kombat series as an easter egg.

As for the game, it looks great and will have multiple endings. Sonya Blade is for the first time being played by the former UFC champion Ronda Rousey so things will get pretty intense.