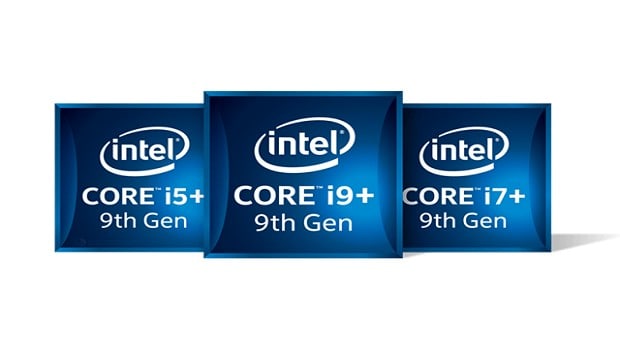 Intel 9900K is going to be the top of the lien chip that Intel is going to offer in the 9th generation. While this chip is going to be based on the 14nm++ process, it will come with 8 cores and 16 threads, something that we have not seen from Intel until now. Here we have an Intel 9900K benchmark that suggests that chip will boost to 5 GHz.

The Intel 9900K benchmark shows that the chip has been paired with the Nvidia GTX 1080 Ti. The score is pretty high, which is expected when you pair an 8 core CPUs with a top of the line graphics card. The 3.1 GHz base clock seems to be pretty low but that could be due to lack of optimization, we are not sure at this point. The final version should have better performance but do take this with a grain of salt.

The CPU is not recognized by the benchmark so it is possible that with better driver support the Intel 9900K will be able to perform even better. While getting higher than 5 GHz would be a surprise, I would not expect too much in terms of clock speeds or IPC gains keeping in mind that this is the same 14nm process that we have seen around for a while now. Having that said, 5 GHz out of the box is decent.

Let us know what you think about this Intel 9900K Benchmark and whether or not this is something that you are interested in getting for yourself.