Injustice: Gods Among Us Batman Moves, Combos and Strategy Guide 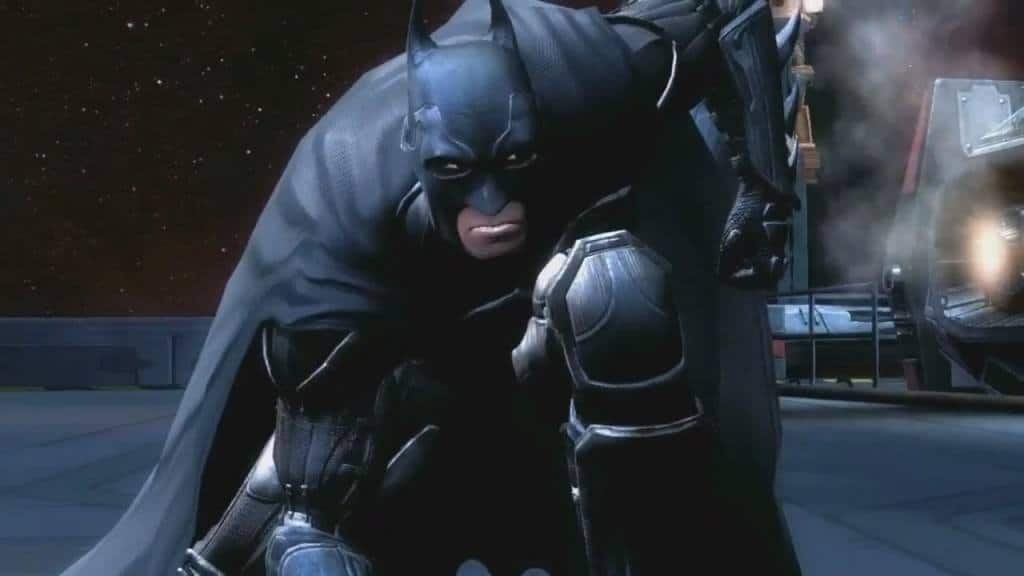 Batman is possibly DC’s greatest character. His popularity can only be rivaled by Superman. However, in recent times the Dark Knight has left the Man of Steel far behind in that regard too. This is why most players will choose Bruce Wayne as their hero of choice in Injustice: Gods Among Us.

Trained by League of Assassin you can bet your bottom dollar that Batman knows more ninja moves than stars in the sky. Besides that, Batman is also bringing all his favorite toys and gadgets to the party. You can utilize his batarangs, smoke bombs and even the bat-mobile in all his fights.

As ever the caped crusader is relying on his wits rather than raw power to get the job done. In Batman’s case this is more than enough. However, if you feel like you can’t keep up with him, which is totally understandable after all he is the Goddamn Batman, then this guide is written just for you.

Injustice: Gods Among Us Batman Moves, Combos and Strategy

In this guide, we will detail all the moves, which are present in the extensive arsenal of the Bat. With this knowledge, you will be able to wreak havoc as Gotham’s savior on all foolish enough to oppose him.

Batman may not like to take a life, but he will gladly beat his foes to within an inch of their lives.