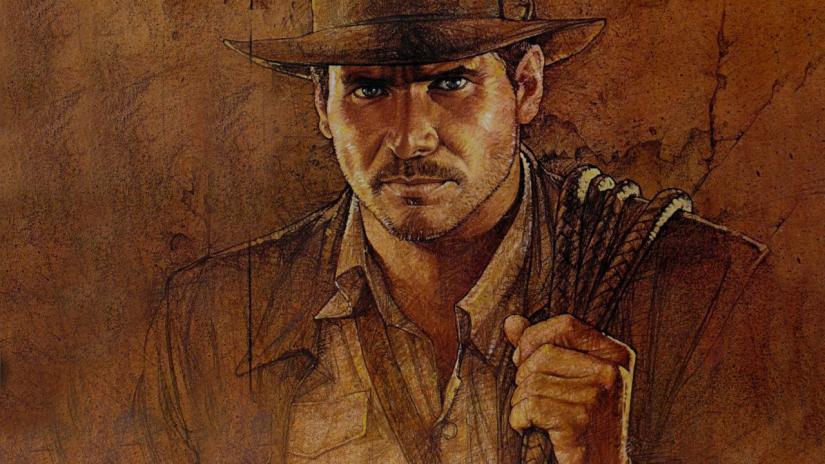 The latest word through the grapevine claims that director Steven Spielberg will be the one to helm Indiana Jones 5 in the coming months.

Deadline has confirmed through reliable sources that the renowned filmmaker has already lined up his upcoming projects. Spielberg will turn his attention toward the next installment in the action-adventure franchise once he is done overseeing the release of Ready Player One, a science fiction adventure set in a virtual world, next month.

There is also the matter of the protagonist. Previous fan-speculation laid it out with almost certainty that Harrison Ford would have to be replaced with a new face. However, it is being said now that the 75-year-old might possibly return to fill the shoes of the daring archaeologist. This is because both Spielberg and producer Frank Marshall have already insisted that they are not interested in recasting the role.

“It’s certainly not my intention to ever have another actor step into his shoes in the way there have been many actors that have played Spider-Man or Batman,” Spielberg said in 2015. “There is only going to be one actor playing Indiana Jones, and that’s Harrison Ford.”

On that note, Shia LaBeouf has been ruled out for a return. He played Jones’ son in the last installment, Indiana Jones and the Kingdom of the Crystal Skull, back in 2008.

Disney and Lucasfilm have pegged July 10, 2020, for the release of Indiana Jones 5. Unless Ford says otherwise, it really seems like he will be returning once again to chase down a different relic.

The franchise saw three installments back in the 80s before going on a hiatus for nearly two decades. Indiana Jones and the Kingdom of the Crystal Skull was the mighty return that fans wanted, with the movie earning more than $786 million in the box office.