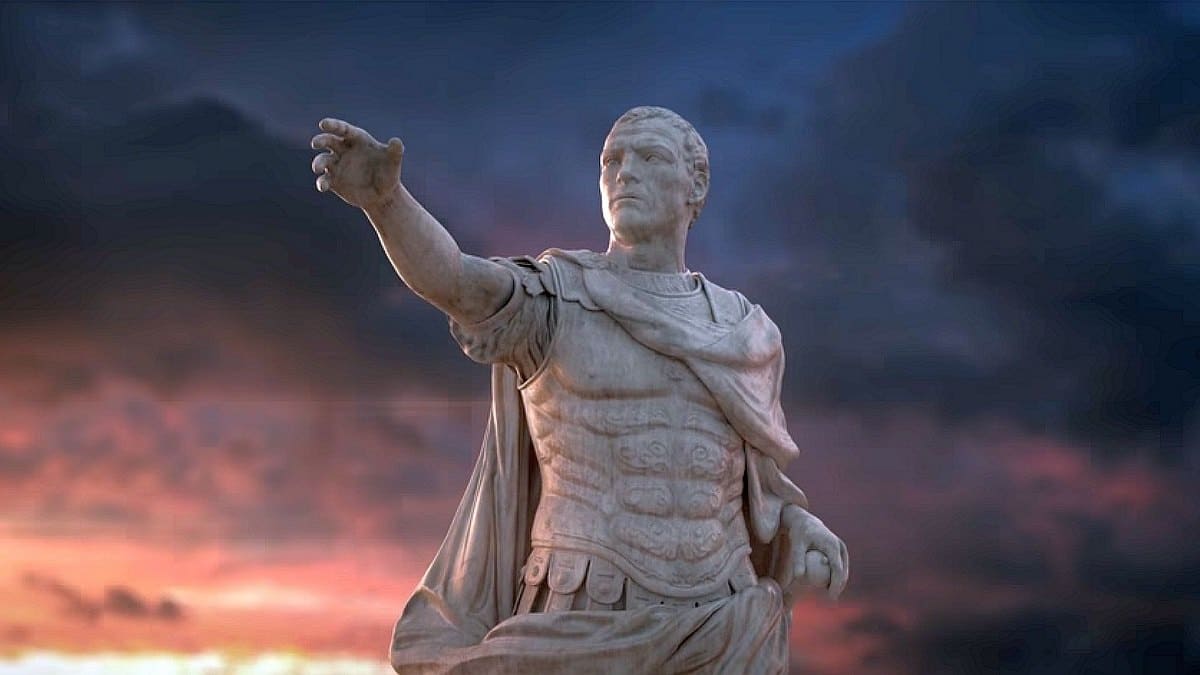 Government is an important aspect in Imperator Rome, as the leaders sitting in the government decide the fate of the country. All decision making power lies in the hands of the government, thus, decisions and steps taken in the interest of the country will surely benefit it in the end.

Diplomacy, economy, and military all key factors fall under the government. However, they also have some responsibility that is to safeguard the interests of the country and make it grow so that the citizens can live happily.

In this Imperator Rome Governments Guide, you’ll learn about every small detail related to the government in the game. In Imperator Rome, you’ll have the liberty to choose between three different Government types:

A type of government where a single person has all the powers. He represents the country and runs every department of the country.

These are also the most common type of government in different regions of Imperator Rome. Monarchies follow a typical succession system that lets the eldest son replace the leader who has just passed away.

Votes of Provincial Governors also matters a lot. The more the votes, the more chances of coming in power.

Republic is a type of government that favors democratic-style of governing. People have the power to choose and elect members to serve the nation.

Republic system also allows its citizens to discuss the problems of the state. In other words, the people of the country have a lot of power and say in the matters of the state.

This type of government in Rome had some flaws, as a few wealthy families had all the power and could influence all the departments.

The good thing is the leader serves a specific year term after which elections are held. During these, people come out to vote and select a leader they appreciate.

In this type of government, the tribe that is in majority holds key positions and works together to govern its people.

Most of the European countries are run by the Tribal government system. In the tribal system, power lies in the hands of either strong kingdoms or small nomadic tribes.

Kingdoms mostly work to increase their wealth while small tribes when in power work to solve the basic problems of its people. However, this is not true every time.

In this type of government, the leader rules until he dies after which a new leader is elected by the clan members. This new leader is most probably a person having vast experience or having great knowledge and wisdom.

Every type of government has its own leaders, consisting of different perks and qualities. You’ve got the liberty to choose the one which has similar interests to yours.

Each leader has different stats that are directly proportional to the points you can earn. The more the stats, the more the power and point earning capability.