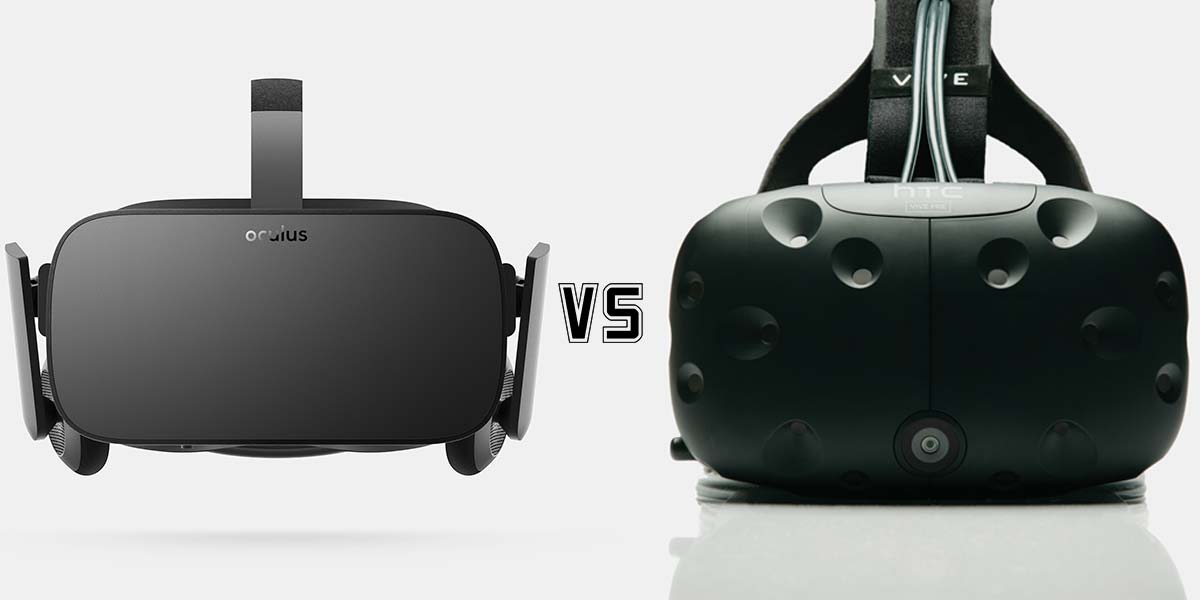 HTC Vive price was recently revealed and the amount they are asking isn’t affordable for many. Vive will cost $799, $200 more than Oculus Rift.

Internet criticized the price point of Oculus Rift so you can imagine how they are treating HTC Vive right now. It is a decent device but $800 is a lot of money.

Especially when you consider the all-in cost. You need a decent rig to run VR games, it will approximately cost you around $1500 for a VR Ready PC.

We are already know what it would take to run Oculus Rift, but what specs do you need to run VIVE? Today, we will be comparing system requirements for both HTC VIVE and Oculus Rift to see if your PC is ready for both devices.

The good news is that both require almost identical PC builds.

Previously, Nvidia said that there will be 13 Million VR Ready PCs out there by the time Oculus Rift comes out. This means the same amount of HTC VIVE VR ready PCs will be out in the wild as well.

We previously discussed how PlayStation VR has 3x more chances of success then Rift, but it looks like things are even worse for VIVE. Its price will be a huge factor and if PlayStation VR can keep its price somewhere around Oculus Rift, these two may become leading VR devices in the market and VIVE may find it hard to keep afloat.