How to Get Wrex’s Family Armor in Mass Effect 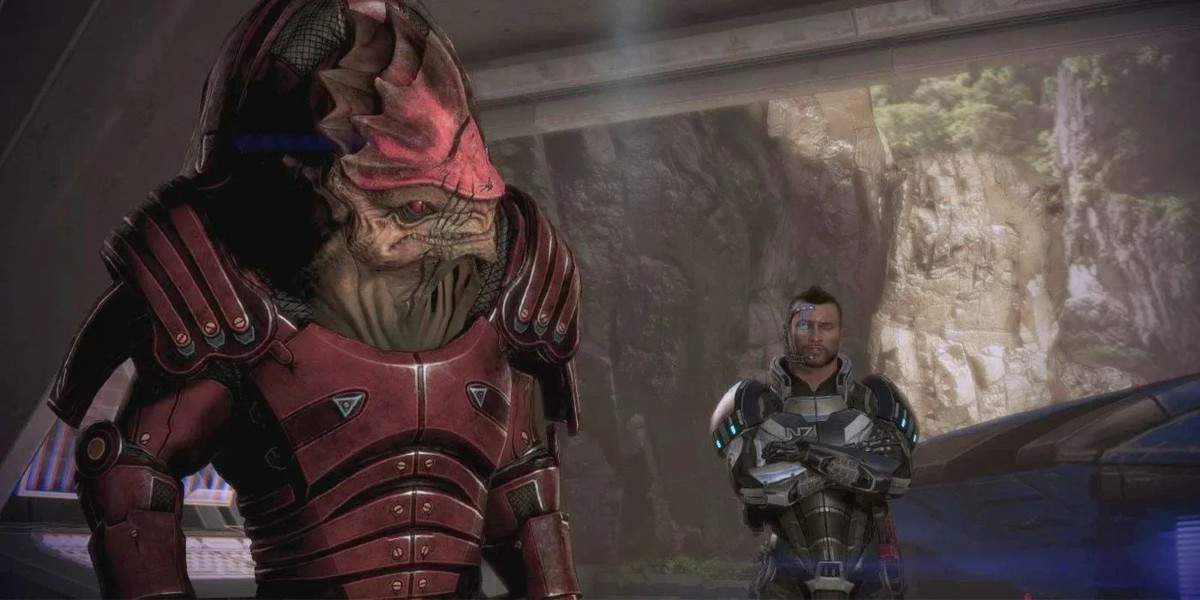 In this Mass Effect Legendary Edition Guide, you will find a detailed description of how to find and get Wrex’s Family Armor in Mass Effect 1 and the various methods you can use to do so.

One of the loyalty missions for Wrex in Mass Effect 1 includes finding his royal Family Armor. They may have an army, but you got a Krogan! One that can be even more imposing if you get him his family armor.

There are two ways you can get the Wrex’s Family Armor. While one of these is to get the so-called loyalty mission from Wrex himself, the other one is a straight takeaway if you know the location of Wrex Family Armor.

So, talking about the first and traditional method, you need to keep visiting Wrex on Normandy. Keep talking to him about his past repeatedly and, eventually, he will disclose info about the armor.

You can then follow the details he mentioned, more specifically – you need to get to the hidden structure in Tuntau, and it would be better if Wrex is with you. Then, if you have got to Tuntau on your Mako, you can open up the map and locate Actus’ base, the hidden structure.

When you get to the building, you will encounter many guards at the entrance and even more inside. Deal with them and get to the top floor, where you could feel a sniper firing at you. Knock him out if you haven’t already, and then get to the final room on the top floor.

You will spot a safe in the middle of the room. This safe is encrypted and once you have decrypted for manual override check, you shall find Wrex’s Family Armor inside. If Wrex was with you the whole time, your quest would be marked completed right away.

Onto the second method that we talked about. In this, you just get to the aforementioned location without prior talks to Wrex. You can just follow the same previous steps and get the armor without any hindrance.

Now that you know how to get Wrex’s family armor in Mass Effect Legendary Edition, you have even even more powerful ally for your missions!