How Much VRAM Do You Need for a Decent Gaming Experience on PC? 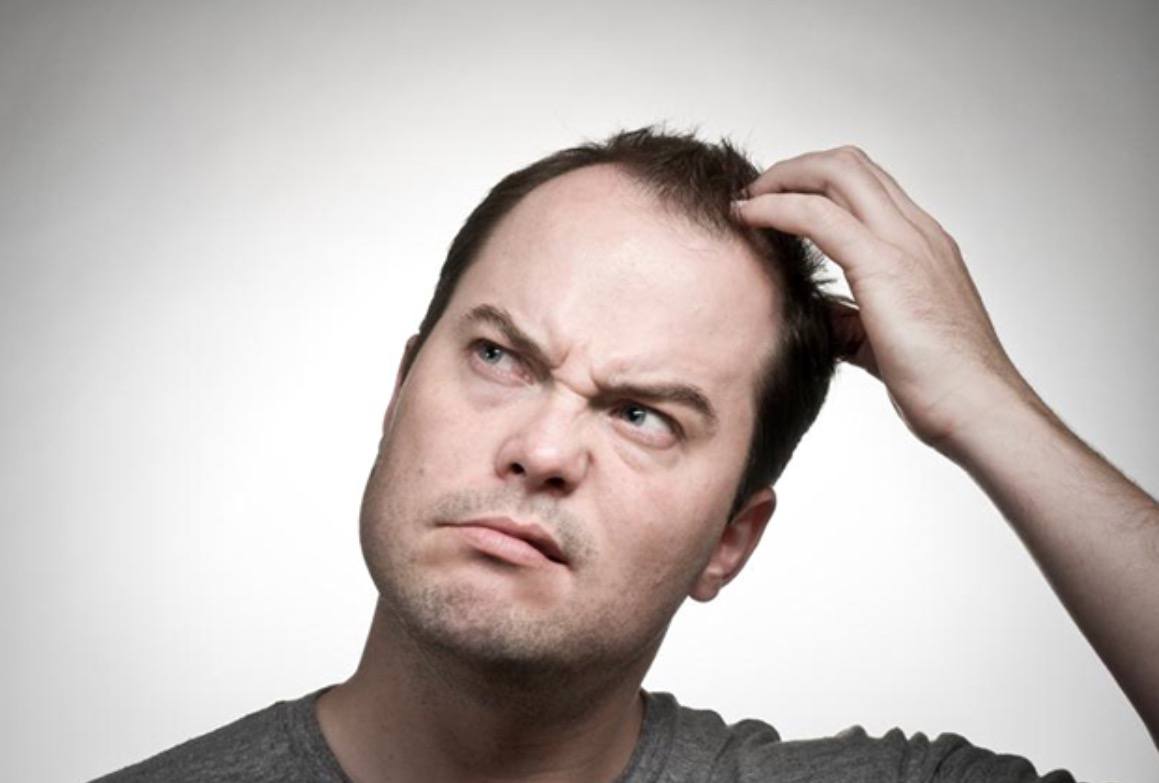 How much Vram do I need? It is an age old question that is asked with the release on every new graphics card. So today, we will try and answer the question for you. However, it isn’t as simple as it seems.

How much VRAM do you need for a decent gaming experience on PC?

Well, let’s find out but first, what is VRAM? VRAM works similar to a RAM we use to power a CPU and its operations. RAM keeps the CPU fed with relevant information that helps it perform its tasks. A VRAM does the same thing but with your GPU.

It keeps your GPU filled with relevant information that helps it render images on your screen. VRAM transfers different assets, textures, framebuffers etc. How much VRAM do you need depends on the resolution of your screen. Resolution impacts the process of rendering image as it is stored in the GPU and its transfer to your screen.

Meanwhile, the number goes to little over 33MB if you’re using a 4K monitor. One of the other main factors that impact memory usage in a GPU is Anti-Aliasing.

Basically, the smoother the objects are on screen the more memory you need for a sharper image quality. Ironing out jagged edges will require more pixels to be rendered which needs more VRAM.

The amount of VRAM usage is dependent on your game, settings and monitor resolution. It is also impacted by sheer horsepower of your GPU. For instances, an R9 290 with 4GB of VRAM is out performed by a GTX 970 that uses a 3.5GB memory module.

So how much memory do you need? Well, if you’re using a 1080p display and wish to run games at a higher frame-rate and settings, you need to keep your GPU’s make and model into consideration. But right now, a GPU with 4GB of VRAM will do just fine for you at 1080p.

Most games on PC are made while keeping consoles in mind. Both PS4 and Xbox One are using 8GB of unified memory, 4GB of which goes to graphics, so developers won’t be maxing it out anytime soon. Get a decent 4GB card and you will be good for the next 3-4 years (depending on your resolution and settings).

If you have something to add to the article, let us know in the comments below.