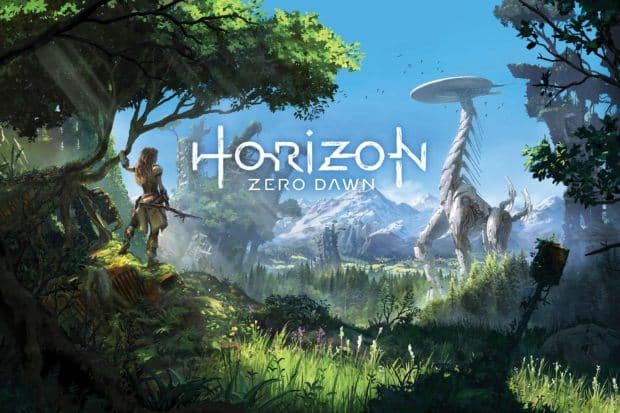 Undoubtedly, Horizon Zero Dawn showed potential at its reveal during E3 2015 and everything that the developers have shared for the game so far has brought us nothing but excitement. Nonetheless, there is at least one aspect of the game that people have questioned a number of times and that is the lack of multiplayer.

While not everyone has asked for it, the fact remains that almost all open world titles these days are expected to come with one form of a multiplayer component or another. Mark Norris, the game’s executive producer, shed some light on their choice in this regard while being interviewed recently.

Although the interview is in Spanish, we are sharing with you the online translations we could get.

Norris says that the game goes really deep in terms of the player’s connection with Eloy, the protagonist and adding a multiplayer to the mix would require a lot of toiling and since they are working on a new IP after 10 years, they just wanted to make a great product first.

The reality is that we are putting together a new IP, are making a new franchise for the first time in 10 years and what we really want to do is improve the experience for a player.

They want Horizon Zero Dawn to be the story of Eloy, and not a number of different characters.

Talking of, he also commented on choosing a female lead character which is something we don’t see very often in videogames. Agreeably, Norris says it is frustrating that even in this era sometimes people have to look for validation while picking a female character to lead a game.

However, Eloy was one of the three initial things that they decided to build upon, the other two being the machines and the post-post-apocalyptic world.

Last but not the least, Guerrilla Games is looking at the open world elements of Horizon Zero Dawn in terms of population density, number of activities, and other qualitative elements instead of gauging the open world on terms of size alone.

“We do not have a size that we can give, but I can say that we have done an analysis of other games and I think we have achieved something that will be good for Horizon,” says Norris.