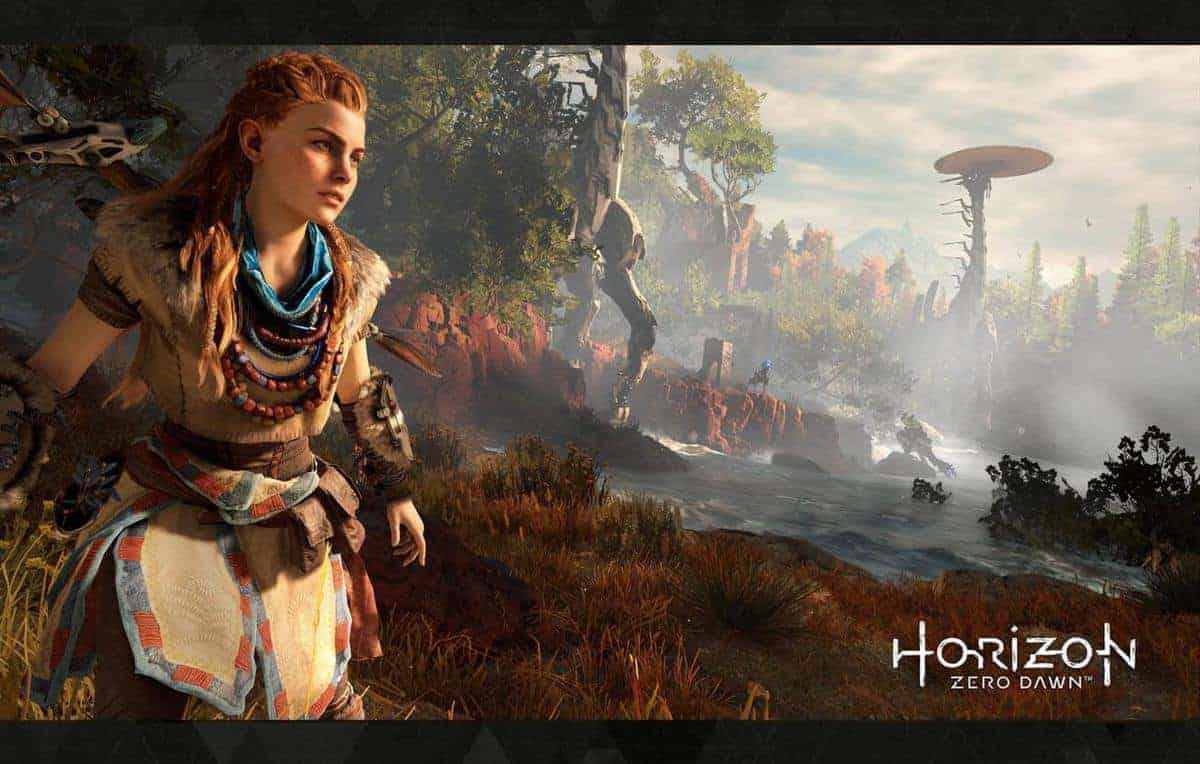 When Horizon Zero Dawn was officially revealed at E3 2015, we were all overjoyed because the game looked so good; there appears to be a lot of potential in the idea but for their own reasons, Guerrilla Games have not let loose a lot of details about the game.

We have been wondering why that is the case because everyone wants to know more about the story and background of the game; how did the machines come into being what they are, what is the driving force, where did it all come from, where does it all lead to and so on.

Senior producer for Horizon Zero Dawn, Mark Norris was asked the same recently and he tried to explain why they have been holding back on information. In words of Norris, mystery makes a game even more interesting and by sharing major details like these beforehand they would cut down the value of the game.

He gave the example of Fallout and Star Wars saying there were numerous things that would have impressed us a lot more if they were kept a secret for players to find out when they stumbled upon them.

They have had extensive discussions about this with Sony executives as well and reached the decision that things like locations, story and origins should (for the most part) kept a secret until the game release.

In the end Norris adds that Horizon Zero Dawn players will, most definitely, find out about all this and things like the relationship between the protagonist and machine when they actually play it.