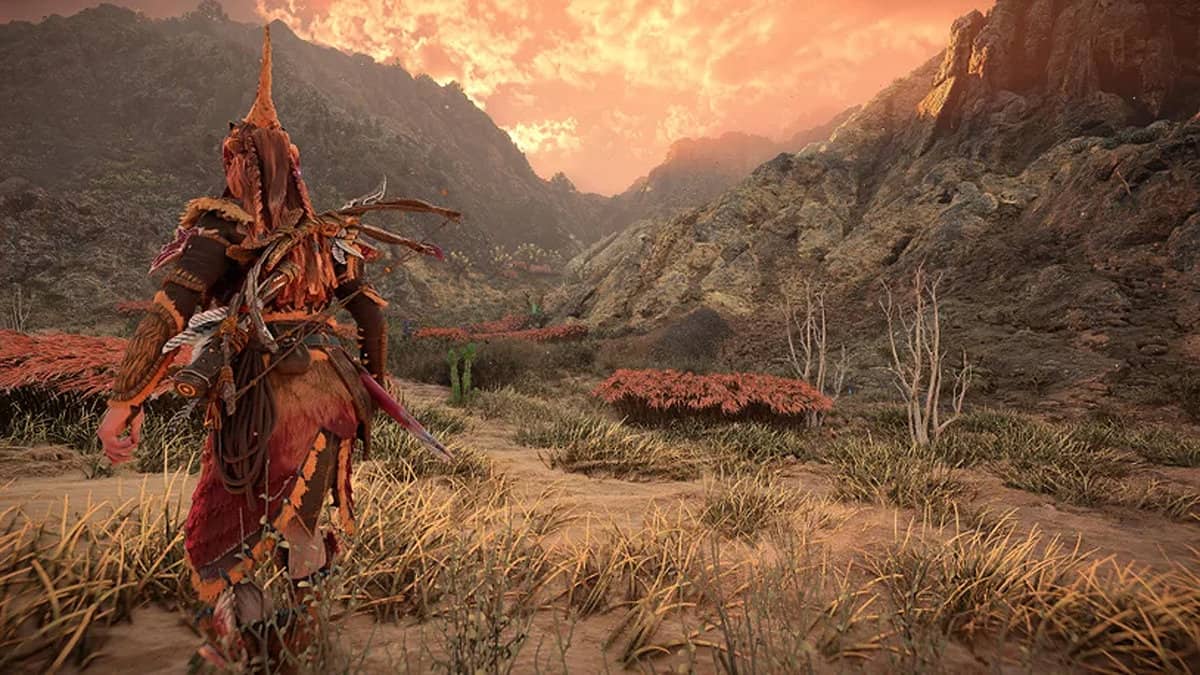 “Sons of Prometheus Data” is an errand in Horizon Forbidden West where Aloy discovers that Oseram’s Sylens and Regalla’s Tenakth rebels are working together. The discovery will task Aloy to investigate further and if possible, put a dent into their rebel activities.

The following walkthrough will explain how to unlock and complete the Sons of Prometheus Data errand in Horizon Forbidden West.

How To Unlock Sons Of Prometheus Data

There is a random element to where and how you can unlock the Sons of Prometheus Data errand in the game. You need to head out to the following rebel camps and start clearing them out:

In one of the camps, a rebel operative will have a Focus on them. Obtaining this Focus will begin the Sons of Prometheus Data errand. Just note that the recommended level for this errand is 24.

How To Complete Sons Of Prometheus

One by one, make your way to each of the Rebel camps and clear all the enemies inside these camps to stop the threat in its tracks. In each camp, Aloy will observe that the Tenakth and Oseram rebels are fighting together.

At the Hive rebel camp, Aloy will get to know that an alliance has been formed between the rebel groups to get rid of Carja and the Vanguard.

At the Breached Rock rebel camp, Aloy will find out about the new weapons Tenakth has created using Old World technology along with finding other proofs as well.

Lastly, at the Devil’s Grasp rebel camp, Aloy will get to know about the large number of machines getting captured and overridden for malicious purposes.

Once you have found the Focus operative, go to your base and examine it. When you examine it, a message will play, giving out the information about a supply drop and its coordinates. Make your way to the coordinates, which are located east of Camp Nowhere. The coordinates will also be marked on your map.

While most errands will give out a reward for their completion, this errand has no rewards. The only rewards to reap are from clearing out each rebel camp.