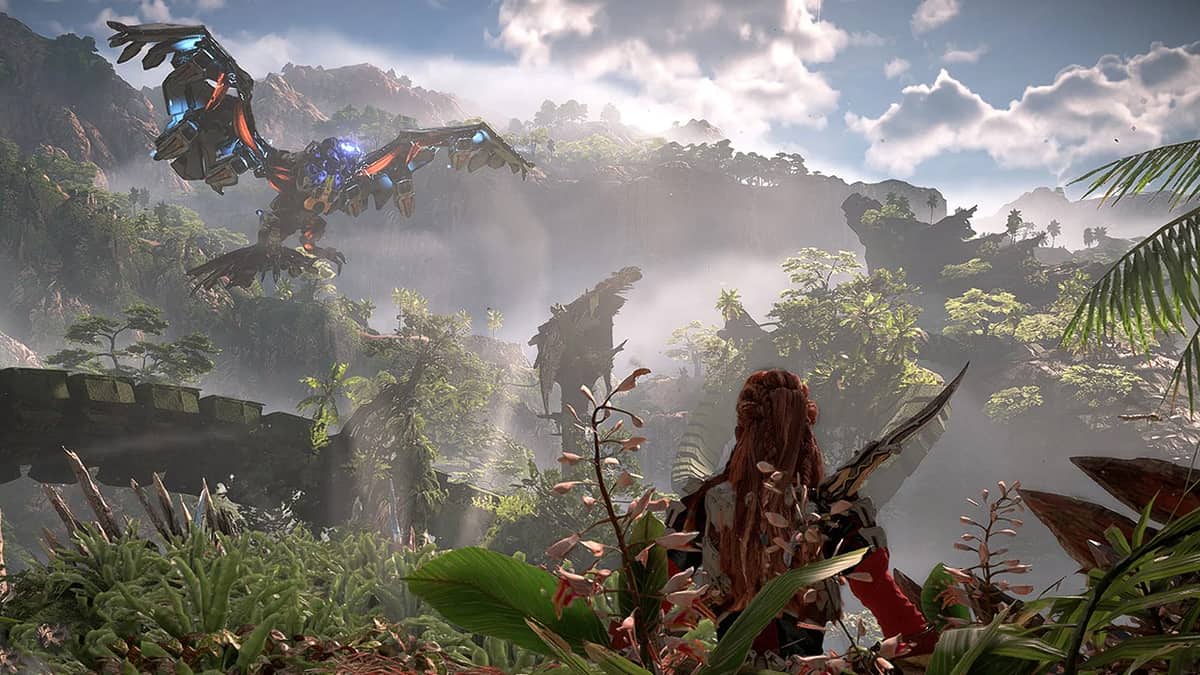 Horizon Forbidden West could have been released several months earlier except that developer Guerrilla Games wanted to avoid crunch at all costs.

Speaking with Dutch publication NU.nl (via GamesIndustry.biz) in a recent interview, director Mathijs de Jonge revealed that working overtime would have allowed Horizon Forbidden West to release during fall 2021, but crunching at the last minute “very rarely happens” at Guerrilla Games.

“We are very aware of the disadvantages of crunching, so we take this into account in our planning a lot,” said de Jonge. “People should also be able to relax and take a vacation, for example to be with family and friends. That also played a part in the decision to release the game now.”

Horizon Forbidden West was slated to release during 2021 but with the COVID-19 pandemic impacting production schedules, Guerrilla Games announced a delay last August which saw the release window pushed into February 2022.

In another recent interview, de Jonge was all praise for PlayStation 5 as a technical marvel. He revealed that Horizon Forbidden West was loading too fast on the console thanks to its lightning-fast solid-state drive. The developer had to deliberately slow down the loading times of the game with a player input-dependent feature so that they can read the on-screen hints and tips.

Horizon Forbidden West was released last week to critical acclaimed. The sequel to the original Horizon Zero Dawn has already become the second largest launch in the history of PlayStation 5. While official sales are yet to be shared by Sony Interactive Entertainment, third-party sales charts have confirmed the physical release to be just behind Spider-Man: Miles Morales and ahead of FIFA 22.