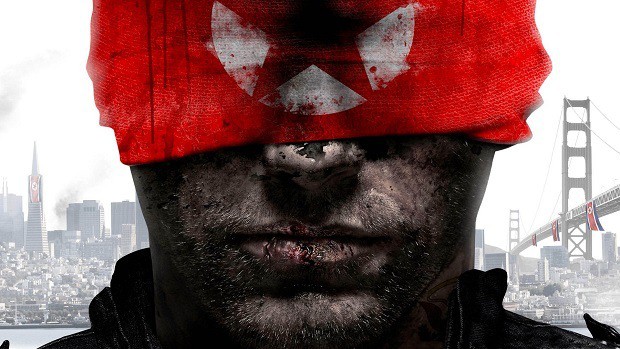 Homefront depicts an improbable future world scenario in which a series of events (Particularly US trouble accessing oil supplies) leads to a weakened United States of America and a unified Korea capable of taking over several nation states and invading western America.

You play a US military pilot who whilst being carted off for re-education is rescued by freedom fighters. The freedom fighters apparently need someone with flight training in a mission to liberate fuel for a major offensive. 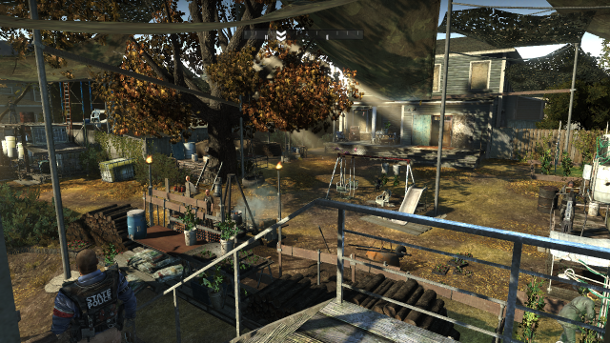 The opening sequence for the game depicts events leading up an occupation of western America, and if you patiently wait for the cutscene to play you won’t get any real control until around the 8-minute mark. The developers depict an occupation, with all the nastiness that implies such as mass graves, a slaughter of innocents and other various war crimes. It made for a harrowing opening, but one that also feels a little manipulative.

There are also 61 collectibles scattered throughout the single-player campaign in the form of newspapers. These give you more background on the historical events of the setting, but they’re often sitting in areas where combat takes place or are significantly off the beaten track. As a result, you might spend some time just running out to the newspaper item you saw when really it makes no sense that you’d waste time doing that, resulting in an immersion break. 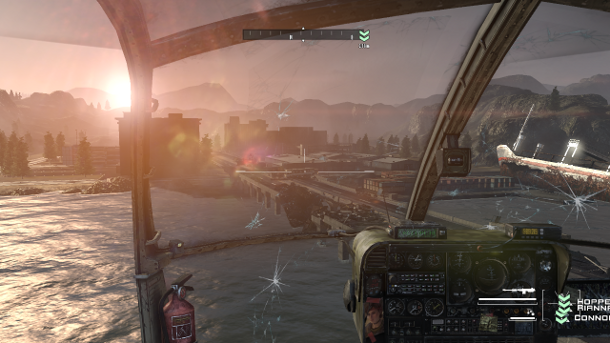 The single player campaign is short, but fun, with a mixture of standard run & gun shooting, armored robot drone ordering and helicopter piloting. I particularly enjoyed the helicopter sequence which gave a lot of control over to the player as long as you don’t stray too far from the all-important fuel convoy. The campaign comes to an end very abruptly and presumably would be continued in a sequel, should one come to pass.

The placement of save points can be a little weak at times, being placed before short conversation sequences that you have to listen to again each time you restart at a checkpoint. It’s possible for you to get killed just towards the end of a prolonged fight and have to redo the whole sequence all over again in some places and maybe some more compartmentalizing of combat areas would’ve helped in those instances. 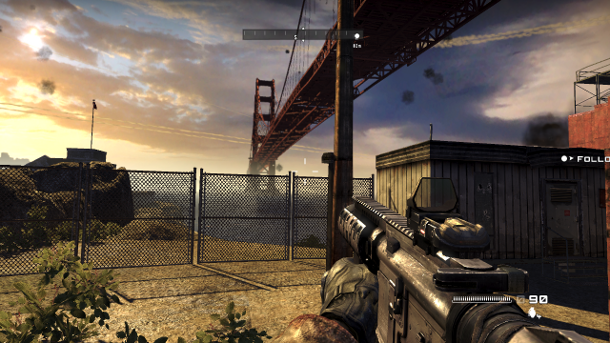 The game often doesn’t react too well to the player getting in amongst the AI characters as they talk to each other or move about. I’ve been temporarily stuck glitching up against a wall as I got somewhere before he did, or pushed out from behind cover because an AI companion just happened to already be running to that cover.

The music was strong but would be drowned out by combat – Not in terms of volume but in terms of attention, so you’d often be unaware of the music because you’re too busy trying not to get shot. 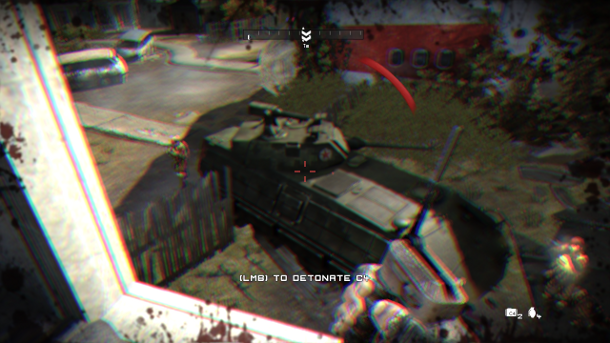 The weapons are varied, offering a mix of assault rifles, sniper rifles, machine guns, submachine guns, shotguns, grenades, C4, Goliath drones, a helicopter and rocket launchers to wield against your enemies. In the multiplayer, there are also additional ways for you to unleash havoc on your enemies including drivable tanks and APCs, and airborne drones that fire rockets or bring white phosphorous artillery fire down on targeted positions.

The multiplayer is hectic and chaotic and a little bewildering. You need to rack up experience points to access some equipment in battle, with other equipment being available as unlockables and inventory reconfigurable in a between skirmish armory. 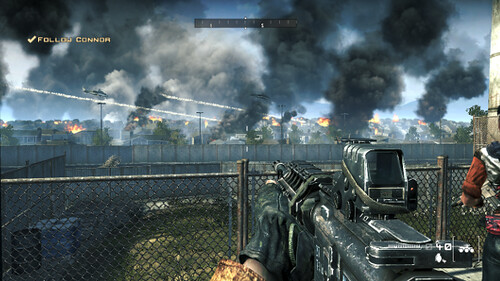 This was actually a concern for me, the rocket launcher requires you to have built up 250 battle points to spend on it, which if you’ve had a tank or two rolls up to spawn areas might result in a situation where you can’t get the necessary points to deal with a major threat with any ease. Expect to die a lot during your early visits to the multiplayer component of the game.

Overall this is a strong game, it’s a shame the single player campaign is so short and ends so abruptly but otherwise, it’s pretty fun and the narrative that runs with it feels just about plausible, if somewhat unlikely. The missions are tied together well and do not feel disjointed or particularly out of place. The multiplayer is deep, frenetic and will take some getting used to, so there’s plenty of life in the game for you here.

A short but fun, varied singleplayer campaign and deep multiplayer await those who buy Homefront.