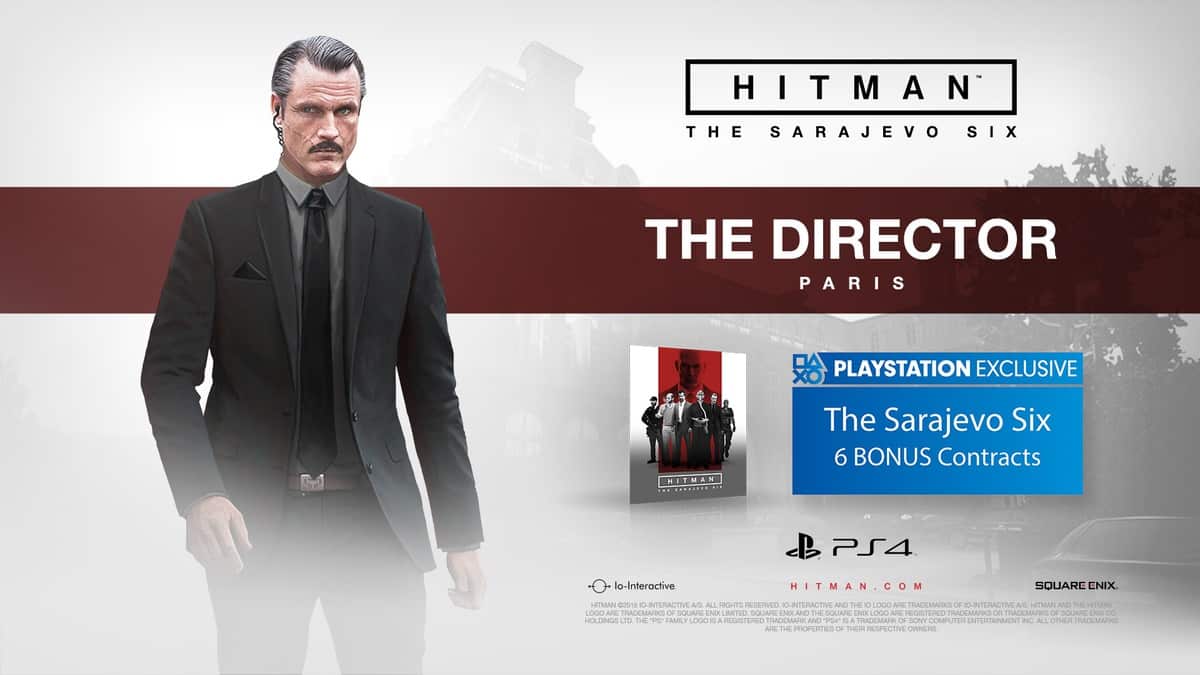 Absolution was a mediocre entry in an otherwise awesome Hitman franchise. The series is looking to make a come back to form with the release of new Hitman game on PS4, Xbox One and PC.

Hitman will release as an episodic AAA game. Its release model is inspired by contemporary tv series and its story will unfold in multiple seasons. The game is not the only one to follow such a model and it won’t be the last, because episodic model is gaining popularity among devs.

Before Season One kicks-off this year, devs are giving players a chance to try out the new Hitman. The beta for Hitman is coming to PlayStation 4 on February 12.

The Hitman Beta will be available first on PS4 starting February 12th. You can guarantee your access right now by pre-ordering either the Full Experience or Intro Pack via PlayStation Store.

Those who preordered the collector’s edition will have guaranteed access to the beta. Square Enix also shared news regarding the first PS4 exclusive DLC called “The Dictator.”

Your target is Scott Sarno, Director of European Operations for the CICADA private military corporation. He is a thirty-year veteran of clandestine operations and has been linked to a number of questionable operations in Europe and the Middle East as far back as the mid-nineties.

The Dictator will feature 6 contracts and is going to take place in Paris. Season one will start on March 11, so mark your calendars.