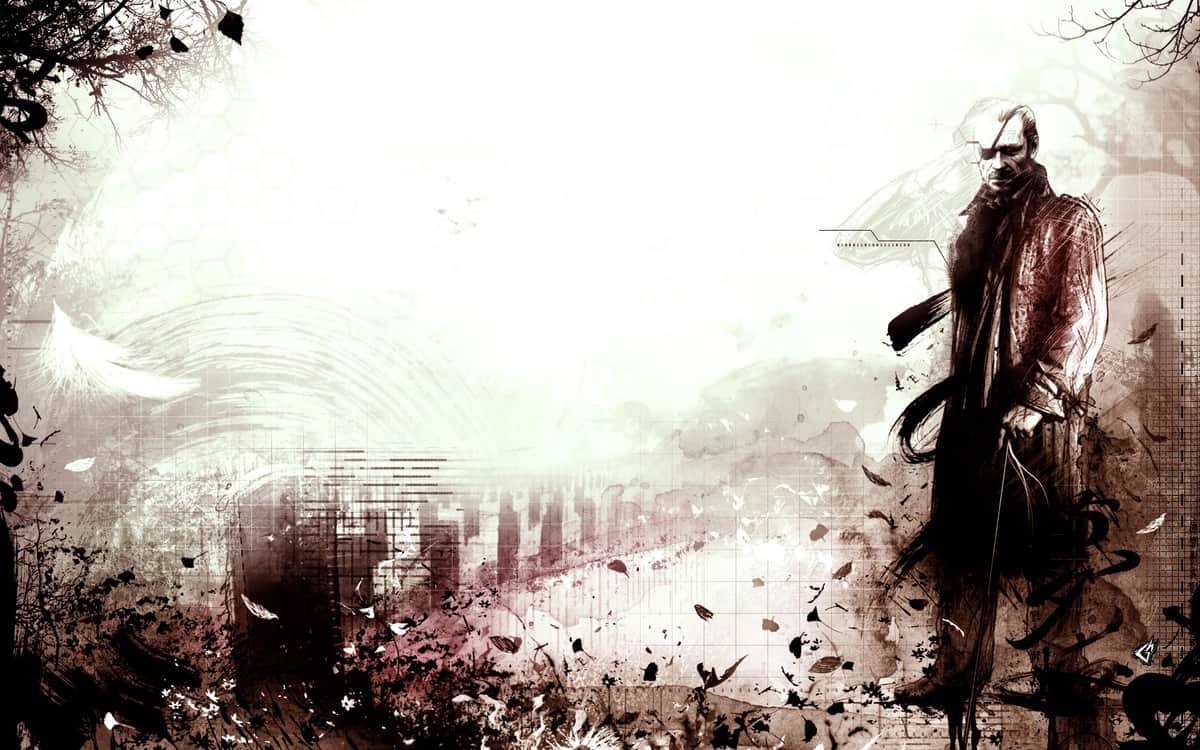 David Hayter, the man who helped shape “Snake” into the iconic character that it is today, has made some surprising revelations. According to him, creator Hideo Kojima wanted to replace him since Metal Gear Solid 3: Snake Eater.

However, the legendary voice actor was replaced by 24 star Kiefer Sutherland (who did an exceptional job by the way) in Metal Gear Solid V: The Phantom Pain.

This came as a shock to many but what we didn’t know is that Hideo Kojima and Konami wanted to replace Hayter for a long time. Hayter revealed that he had to re-audition for Snake Eater and Guns of the Patriots. Hideo Kojima wanted Kurt Russell for Snake Eater but he wasn’t interested.

During Metal Gear Solid V’s development, Hayter ran into one of the producers and brought up the game. He asked if they should come to agreement for his role in the Phantom Pain, however, the producer said that won’t necessary as his services aren’t needed for the latest instalment.

That was basically it, and then I talked to Kris Zimmerman (Metal Gear English casting and voice director),” Hayter recounts. “She said, ‘We’re going forward, but it looks like they are going to try and replace you.’ They tried to do that before, and it never worked. They tried to get voice matches, and it never happened

They made me re-audition to play Old Snake, and the whole time, they were trying to find somebody else to do it. I heard that Kojima asked one of the producers on Metal Gear 3 to ask Kurt Russell if he would take over for that game. He didn’t want to do it.

It was annoying to me, because I thought that I had given a lot to the series and really helped promote it,” he tells us. “At the same time, I genuinely feel that the run I had as Snake was remarkable. If you get that once in your career, that’s amazing. I don’t have any ill will toward Kiefer Sutherland or anything like that. The whole thing could have been handled better and a little more respectfully, but I’m not going to cry about it.

I was so annoyed by the Metal Gear V debacle, and people said, ‘Are you gonna play the game?’” he says. “Yeah. That’ll be 60 hours of humiliation that I can’t get to. I haven’t played the latest two iterations, because it’s just too painful.