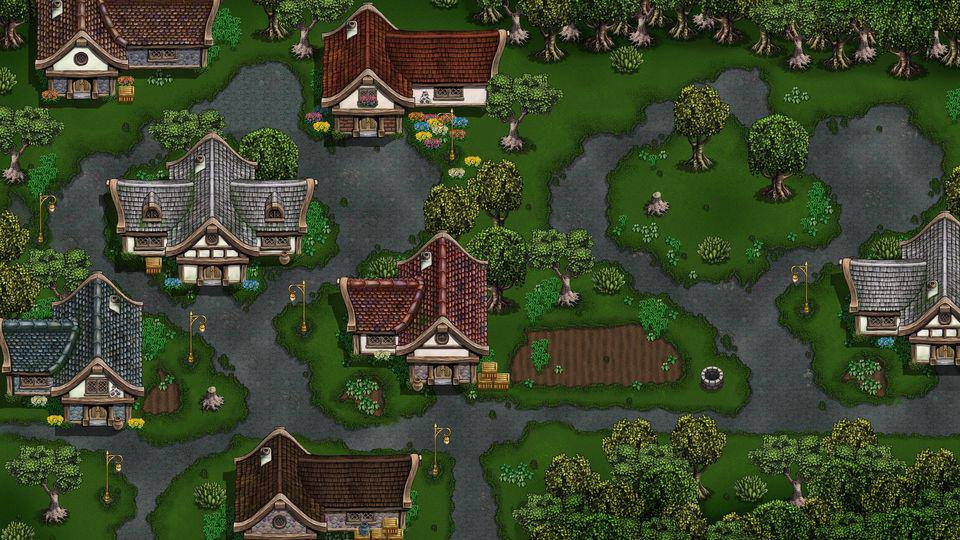 Former Sony Online Entertainment boss John Smedley has announced his next project that he is working on, and it’s a 2D pixel art action RPG called Hero’s Song.

After leaving Daybreak Games in summer 2015, John Smedley is starting up a new game company called Pixelmage Games, and the first title will be Hero’s Song.

The firm is co-funding the game on Kickstarter, looking to accumulate $800,000 to help the project become a reality. The studio has already managed to raise $1 million from private investors, and is looking for the additional 0.8 million to finalize the project.

The studio is said to have 13 ‘core’ members, and are planning to ramp up over the coming months as the development of Hero’s Song progress. The title has been dubbed as a ‘hardcore action RPG for hardcore gamers,’ and will also have EverQuest co-creator and lead designer Bill Trost working on it.

The title has been described as an ‘open-world rogue-like’ fantasy RPG done in ‘beautiful 2D pixel art style.’

The game will feature ‘endless dungeons’ and ancient cities to explore, as well as plenty of treasure to discover in a fantasy world filled with monsters and magic. Folks who pledge $25 on Kickstarter will get a free copy of the game.

The title will enter its first beta in August, and is expected to release in October this year. Be sure to check out its extremely in-depth and detailed Kickstarter page to learn more about the game’s lore and plans.