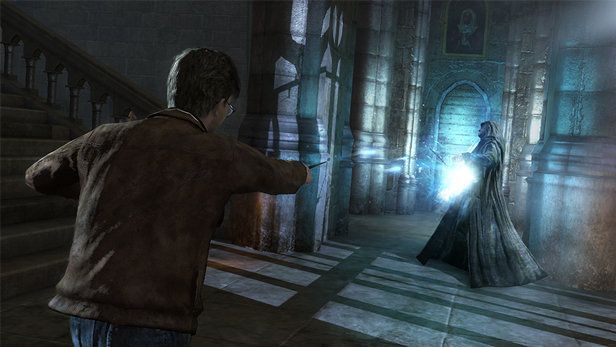 Harry Potter fans, we have good news for you: an announced Harry Potter RPG video game could be coming soon!

The rumor was suggested by a Warner Bros’ job listing, which says that the company is looking for a storyteller with a deep understanding of British culture and grammatical presentation; in addition to that, there’s another job listing – probably related to the first one – that reports the name of Avalanche Studios.

Could Avalanche Studios be working on a Harry Potter RPG video game?

SUMMARY OF POSITION:
Warner Bros. Games Inc. seeks a Senior Writer for the Avalanche Story department. We are looking for a talented storyteller with a deep understanding of British culture and grammatical presentation.

Applicants should be creative self-motivated problem solvers who enjoy collaborating with other writers and designers to create an immersive game narrative. If this is you, send us your resume and writing samples (both humor and drama represented) for consideration.

JOB RESPONSIBILITIES:
Provide British authenticity to the tone of the project.
Receive feedback and modify work based on direction from both the internal team and franchise representatives.
Review product as necessary to help maintain on-brand messaging.

JOB REQUIREMENTS:
Work that shows a deep understanding of gaming narrative and branching storytelling, particularly in the realm of RPGs.

The latest video games based on the Harry Potter series were good, but it would very cool to have a video game with proper customization and strong RPG elements. Don’t you think so?