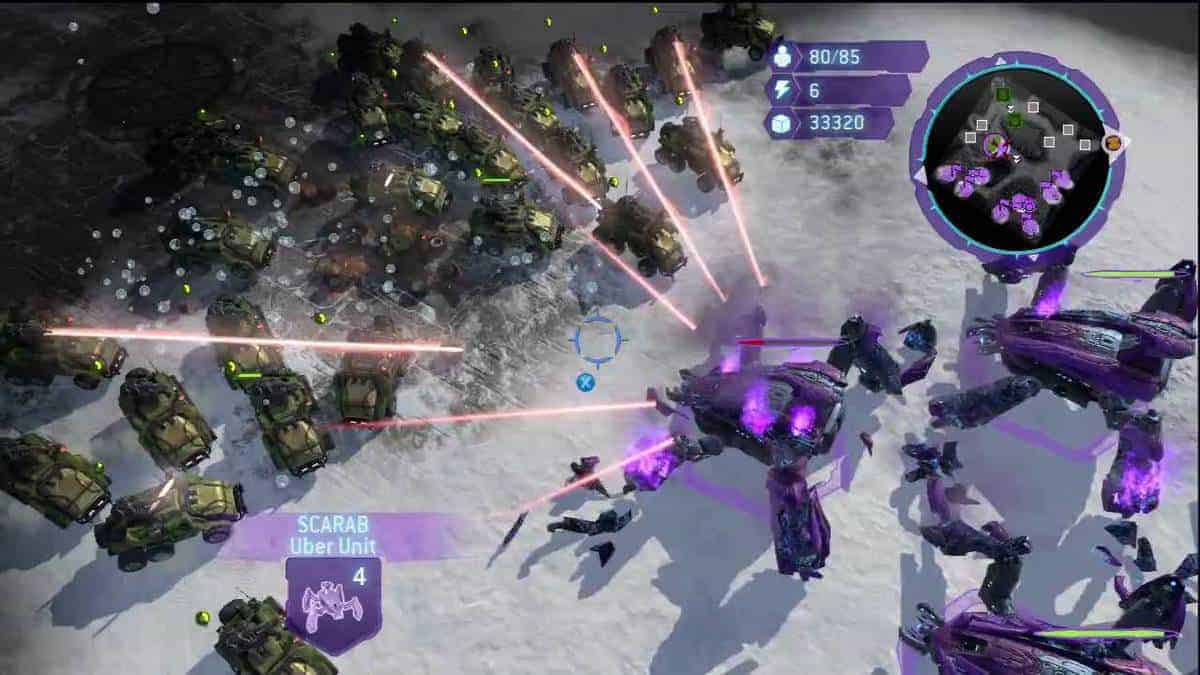 Halo Wars is among the most demanded Xbox One BC games and it looks like it is in the pipeline(Via: Evilboris). Microsoft may soon add it to Xbox One’s library, if a new leaked image is to be believed. 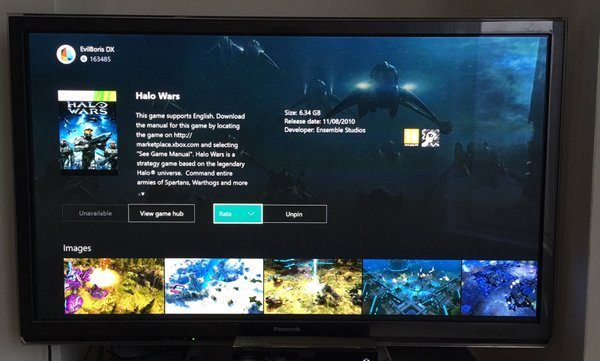 This isn’t the first store page to be spotted. Just recently Microsoft added Call of Duty Black Ops DLC page to the store. This indicated that Black Ops is coming too.

Red Dead Redemption was also spotted, but we were pretty sure that it was a fake. Microsoft had clearly stated that licensing issues prevent them from bringing Red Dead to Xbox One.

Which game to do you want first via BC? Halo Wars or Black Ops?