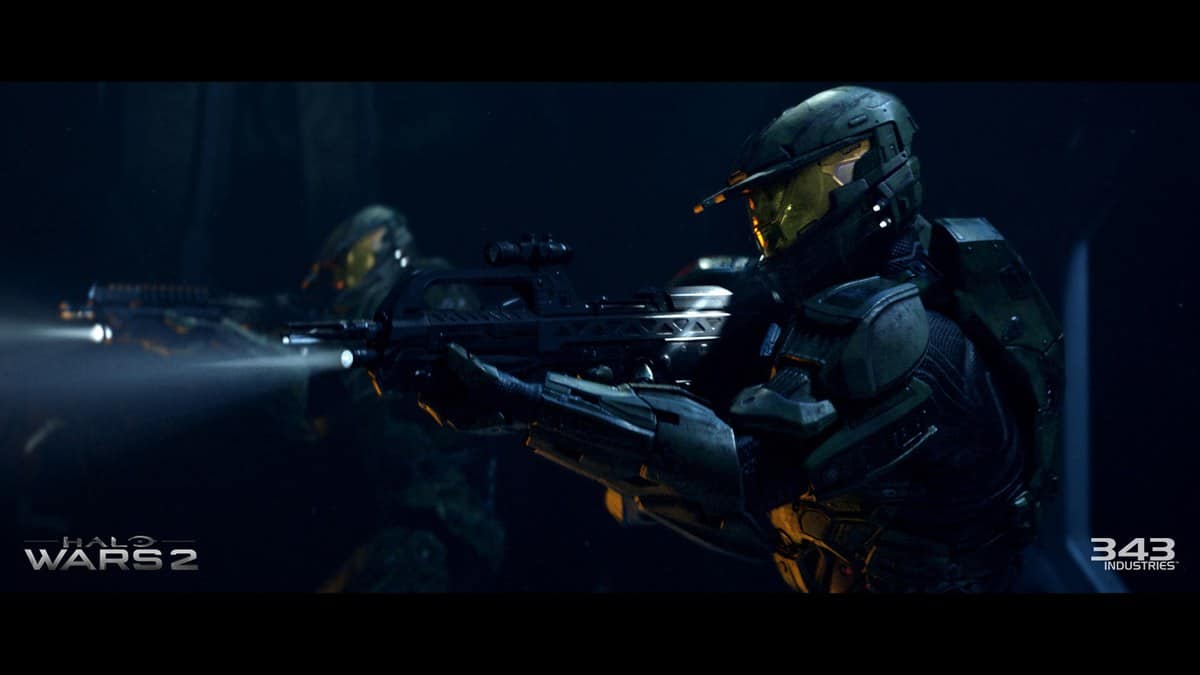 Phil Spencer has given a small Halo Wars 2 update, hyping up its release this year. This comes along with many comments on the future of the Xbox.

While talking to IGN Phil Spencer was discussing the Xbox One and all of the news that has been released around the console and PC. One thing he brought up in the discussion was Halo 2 as an example of games he’s looking forward to:

“Spencer feels “really good about our core games,” and cited Halo Wars 2 as something he’s particularly interested in. “I love that we have Halo Wars 2 coming this year, I really think strategy is an underserved category on consoles. I love the first Halo Wars, I love the team we’re working with this time, Creative Assembly is great.”

It will be interesting to see how well Halo Wars 2 does on the console, and if it may lead to other strategy games releasing on the Xbox One. As Spencer points out, strategy games aren’t the strongest category on the consoles. If the PC and Xbox One are going to come closer together as a gaming platform could this change?

On a positive note, it looks like Xbox want your games to be supported for much longer:

“That’s our goal,” said Spencer. “Your games that you buy on Xbox, we want to make a commitment that you’ll get to continue to play them. Look at Windows. The lifespan of a Win32 game is pretty incredible. Xbox never had that…. I don’t think consoles should miss out on that.”

What are your thoughts on the Halo Wars 2 update? Would you like to see your Xbox games supported for longer? Let us know in the comments section below.