Halo: The Master Chief Collection Might Be Coming To PC But Only After The Xbox Updates 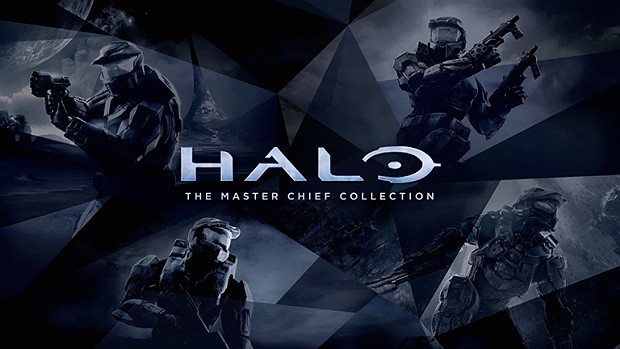 According to a report by Evereye.it, 343 Industries is currently worked up with bringing the update over to Xbox One, with no intention of it releasing on PC. However, they don’t leave out the idea of making it happen after the update, fixing the game on the console is done. They clarified:

“At the moment we have nothing to announce about it, but we know that there is something that many people have been asking for and wanting for many years, and we can tell you that at present our goal is to improve the Master Chief collection. for Xbox and we still have a lot of work to do about it – no announcement to make, except that we have heard you loud and clear … “

As it seems, bringing all the needed fixes to the Halo: The Master Chief Collection on the Xbox One is the priority for the company, along with all the mandatory upgrades for the X console. When that is out of the picture maybe 343 Industries will revise their movements and go on with the PC version. After all, this won’t make any difference to the company since 343 Industries made it clear that Halo: The Master Chief Collection and Halo 5 are being produced apart in such a manner that they will not be pulling resources from the next Halo title.