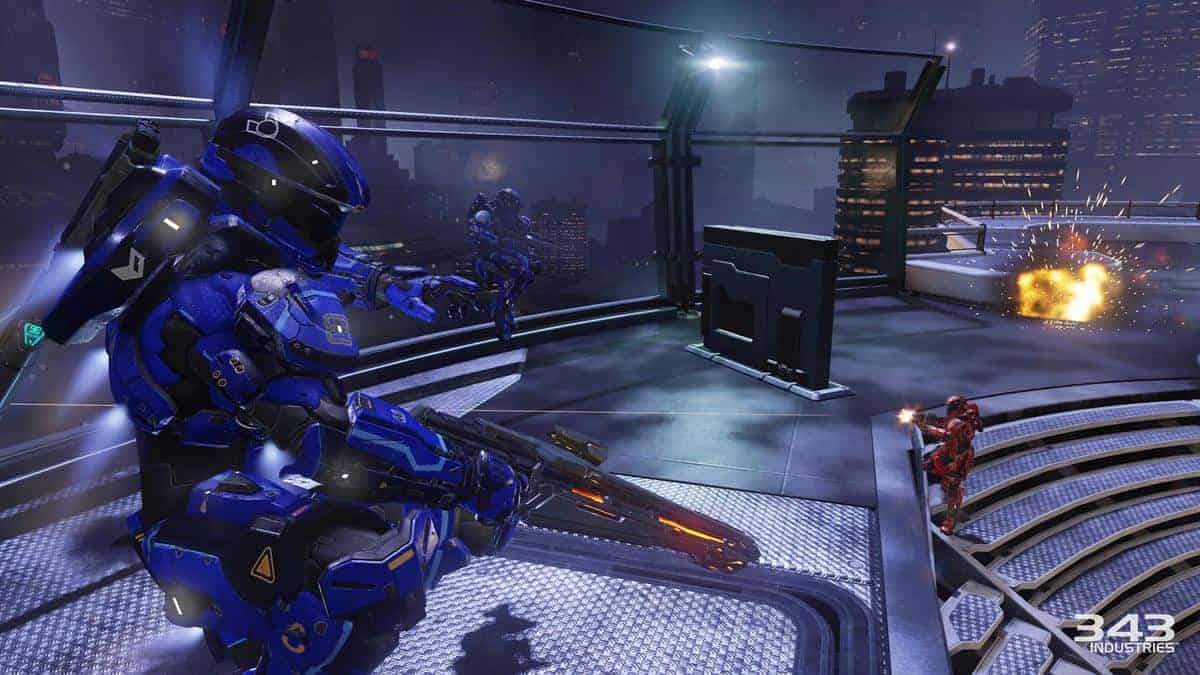 Amazon had jumped the gun on this one and leaked at least some of the details beforehand, but not 343 Industries has shared everything there is to know about the new Halo 5 Arena REQ Bundle.

Just as the name suggests, this one is related to the Arena REQs but it focuses more on cosmetic elements that you can use to customize a number of aspects.

Just like the Warzone REQ Bundle, this one also gets you two premium REQ packs per week – you get 14 in total meaning there are going to be a total of 14 REQ packs. The difference between this and the Warzone bundle being that the Halo 5 Arena REQ bundle deals with this specific mode.

If you know how Arena works, you will also understand why this bundle is mostly getting you cosmetic elements.

The bundle delivers randomized content focused on unlockable visual customization REQs, including armors, visors, weapon skins, and more. These packs provide a greater chance at unlocking some of the rarest REQs, including Mythic and Legendary items. Additionally, players are guaranteed to receive the Mark V Alpha armor set, inspired by the Master Chief’s armor in Halo: Combat Evolved.

Just like the Warzone REQ bundle, you can only purchase this once after it releases on February 16, 2016 and it is going to cost you $25, just head to the Halo 5: Guardians REQ Store to purchase it with your Xbox Live account. Alternatively you could buy it from Xbox.com, Xbox Dashboard, and/ or retailers.

Last but not the least, the launch of the new Halo 5 Guardians REQ bundle also means that you have until February 16 to buy the Warzone REQ bundle after which it will be replaced by the new one.