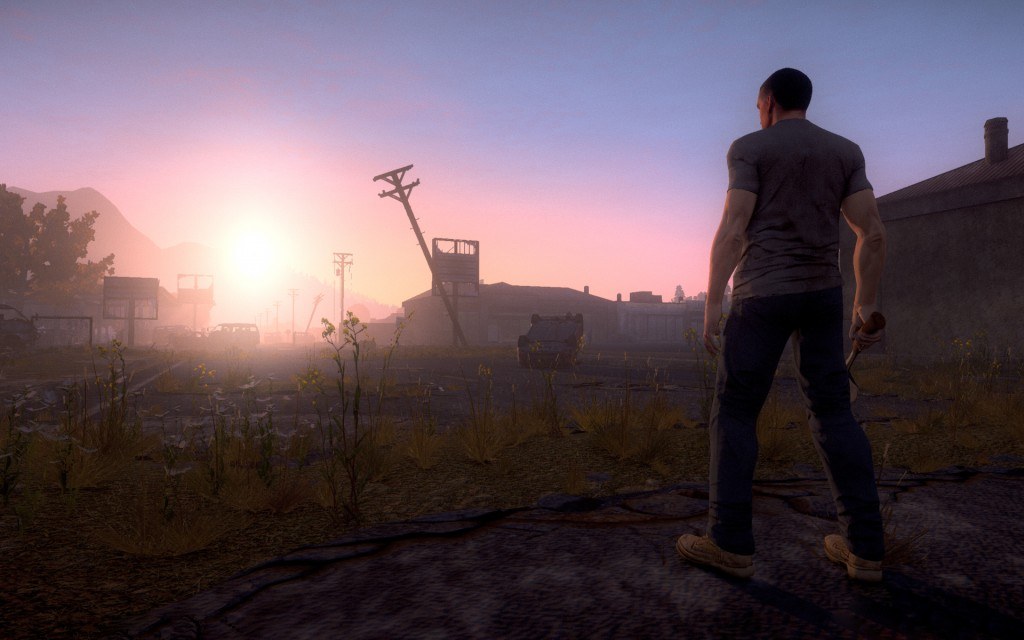 Posting on the game’s sub-Reddit, Sony Online Entertainment’s John Smedley has detailed how his team plans to monetize H1Z1.

In his post Smedley mentioned that the studio held a meeting yesterday, the first regarding monetizing the game. During the meeting the team discussed many aspects of what they could charge for and what they couldn’t. Smedley made it pretty clear that the survival-themed MMORPG H1Z1 will not be a pay-to-win title.

Here is what the studio came to an agreement:

Staying true to his words, SOE will not be offering purchases on any kinds of resources or weapons. Additionally Smedley asked fans to contribute their own ideas to the thread. If you have any idea of how SOE can provide more than the above mentioned points, head here.