Guess What Eiji Aonuma Wants The Legend of Zelda to Become? Yes, An Open-World Game 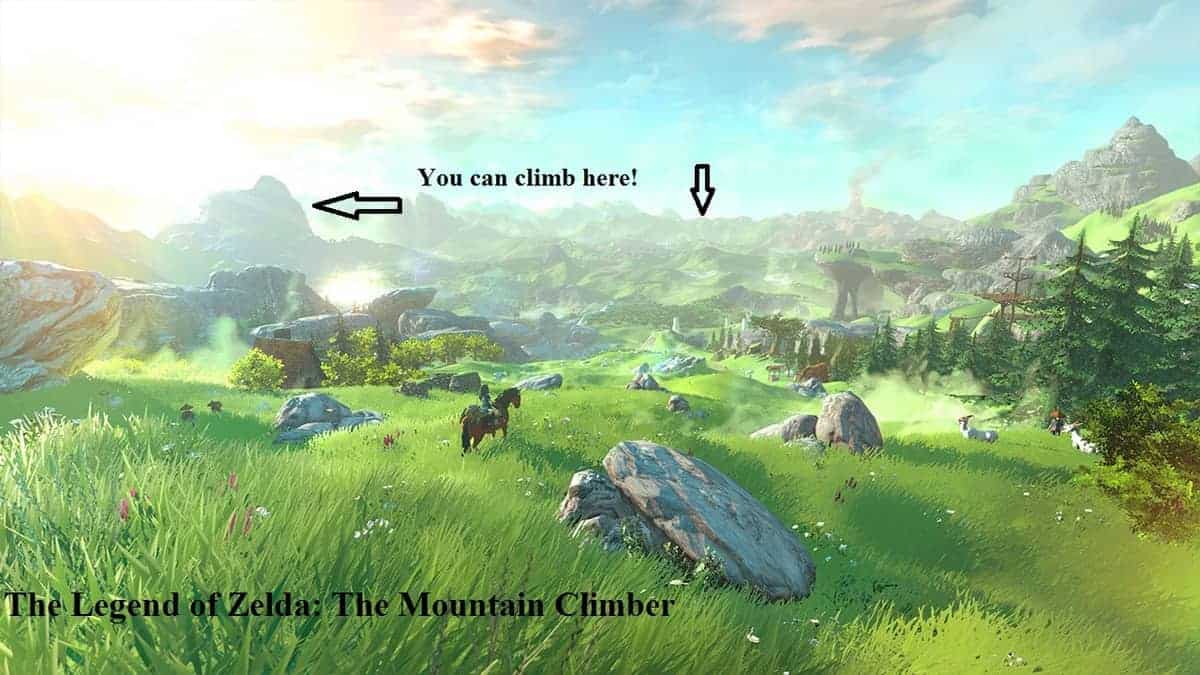 In the latest edition of the Japanese feature Nintendo News, the producer of ‘The Legend of Zelda for Wii U’ Eiji Aonuma spoke about the different aspects of the game, primarily its open-world. No surprises there!

When asked what type of Zelda game he wants his project to become, Aonuma’s response of nothing short of obvious. Yes, an ambitious open-world game where players and their horses will be able to climb mountains. WOAH!

Here, have a look at his response and decide for yourself!

I still won’t say so much about this, but we made it a theme of sorts to review the commonplaces of Zelda. In the Wii U version, I feel like I have to say, ‘the game will take place in a vast world!’ For example, ‘If you go to the other side of that mountain, what will happen?’ or ‘I have seen this from this side, but I wonder what appears from the other side.’ You can play like this, but you might not be that free in the game quite yet.

At this time in the Wii U version, if you just think you can continue walking freely, beyond the mountains, over the valleys, you will just continue to walk until you’re very far away. So how you will play the new Zelda, well… I look forward to how everyone will do so!

I mean, it is totally fine to be excited for your game, but it seems like Aonuma’s is under the impression that they are the first ones to do it. I’m sure fans would appreciate some other information other than the possibility to climb mountains.

My fingers are crossed for some not-so-open-world information before the game releases sometime in 2015.

What’s your take on this? Let us know!