Guerrilla Games: Horizon Zero Dawn Is The Biggest Project For Us 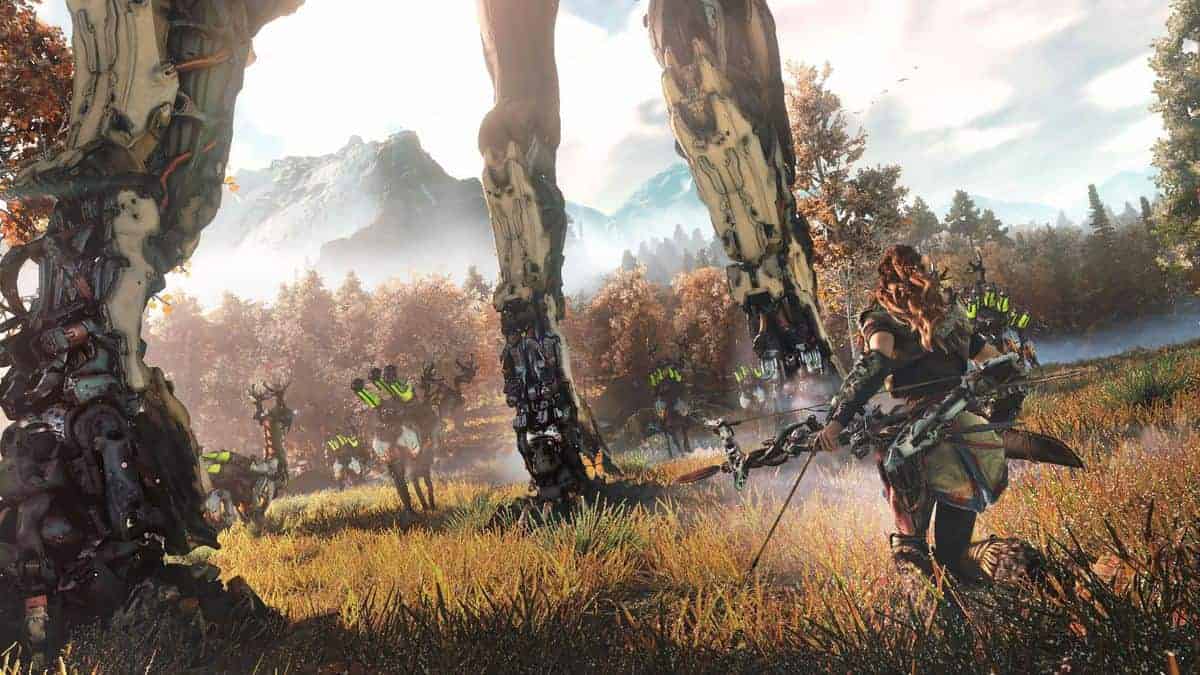 Horizon Zero Dawn is not only a new genre for the dutch developer, but it is also the biggest project that the studio has ever taken. According to studio boss Hermen Hulst, Horizon Zero Dawn is a monster of a project, that surpasses every game in the Killzone franchise in terms of scope.

According to the developer, Horizon Zero Dawn is four times more complex and bigger than any other Killzone game. He further added that the game is a challenge for the development team as it is a bigger game and at the same time a new IP. Considering it is a new genre for the developer, they had to first research a lot about it.

He further said that the design of the game is indeed tricky, but it is a tremendous achievement that they are able to display many in-game assets on screen and the fact that it is an expansive world with a lot to explore.

During PlayStation Meeting, Sony showcased a number of games to demonstrate the power of PlayStation 4 Pro. Horizon Zero Dawn was also showcased running at 4K, however, art director for Horizon Zero Dawn, Jan-Bart Van Beek, revealed that the game will not be running at native 4K on PlayStation 4 Pro. He also said that the end result for the game will be so close to the 4K resolution that gamers would not be able to find the difference.

Horizon Zero Dawn is scheduled to launch on February 28, 2017 exclusively for PlayStation 4.