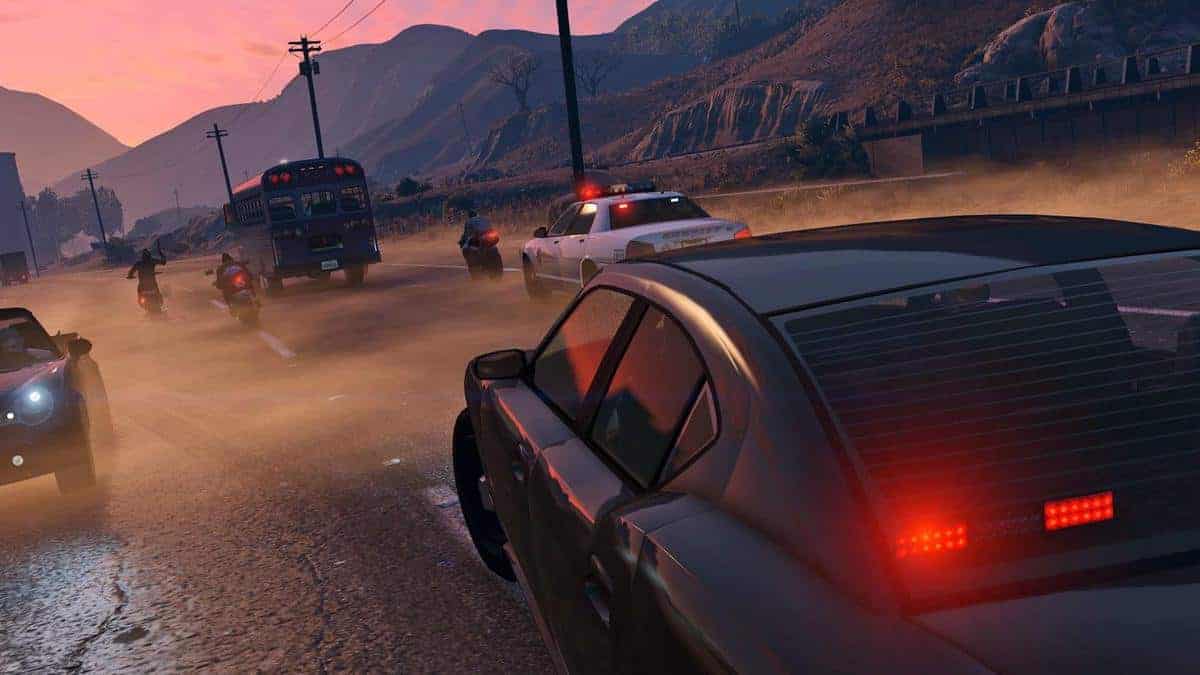 As stated in the filed lawsuit:

Grand Theft Auto Online has the potential to achieve the greatest profit margin of any game created in the Grand Theft Auto franchise. The purchases made in the game through micro-transactions have a nearly 100% profit margin, subject only to nominal development costs and app store commissions.

This is the first time that these Figures have been released and looks like players are very much fond of paying real world money for in game items.

Players all over the world complain about micro-transactions also known as pay-to-play and consider it a curse to the gaming industry. Because developers hold back some powerful items which in some cases can only be accessed by purchasing with real world money. However, these figures represent that majority of gamers who don’t really care about it and would gladly pay real world money for in-game items.

Benzies has filed a lawsuit against Rockstar for $150 million for unpaid royalties and the lawsuit also revealed an e-mail sent to Benzies by Rockstar’s co-founder Sam Houser back in 2009 stating that Red Dead Redemption is a recurring nightmare and Sam Houser asked for Benzies’ help to complete the project.

According to Benzies, while having no official authority over the project he helped Rockstar San Diego to finish the game while only months remaining in the deadline and showcased the game to the partners.

This not the first time Rockstar got sued, back in 2015 Linsday Lohan also filed a lawsuit against Rockstar.

Currently the lawsuit  has not reached any conclusion and it seems before it does a lot of other details regarding Rockstar will emerge.